Dining with the Doctor: Cooking for Whovians

If you read this site regularly, you know we’re fans of both Doctor Who and geeky foods. So when author Chris-Rachael Oseland tipped me off to her new Doctor Who fan cookbook, I had to crack open the cover to see what was inside. 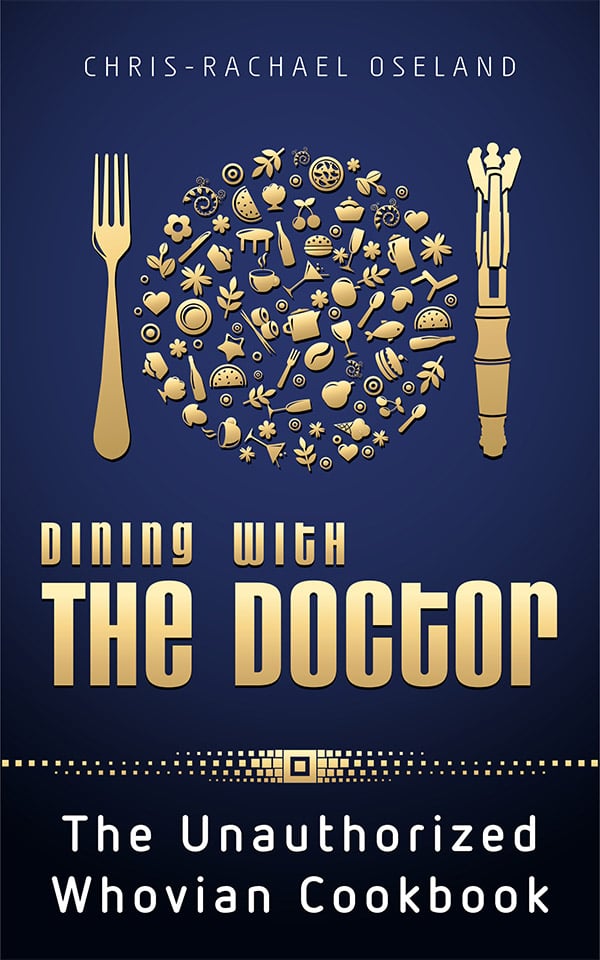 Dining with the Doctor is a self-proclaimed “Unauthorized Whovian Cookbook,” but that doesn’t mean that there aren’t plenty of awesome Doctor Who inspired recipes between its covers. The 183-page book features more than 90 recipes for Whovians, most taking inspiration from specific episodes in the first six seasons of the 21st century reboot of the sci-fi show. There’s a recipe for each and every episode, so if you’re not yet caught up through last season, there are potential spoilers in the cookbook. 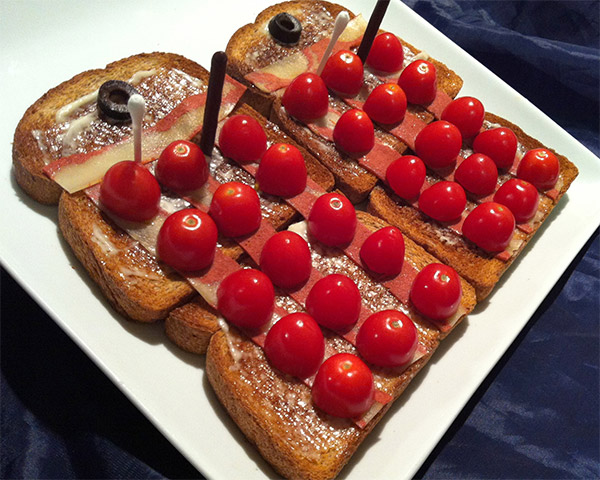 There are recipes for entrees, apps, desserts, cocktails, even homemade Jammy Dodgers. One of the cool things about the book is that there’s a little something for everyone, including a few recipes for lactose-intolerants, vegans, vegetarians, paleo and low-carb eaters too. You meet all kinds of people while traveling through space and time, so that only makes sense. 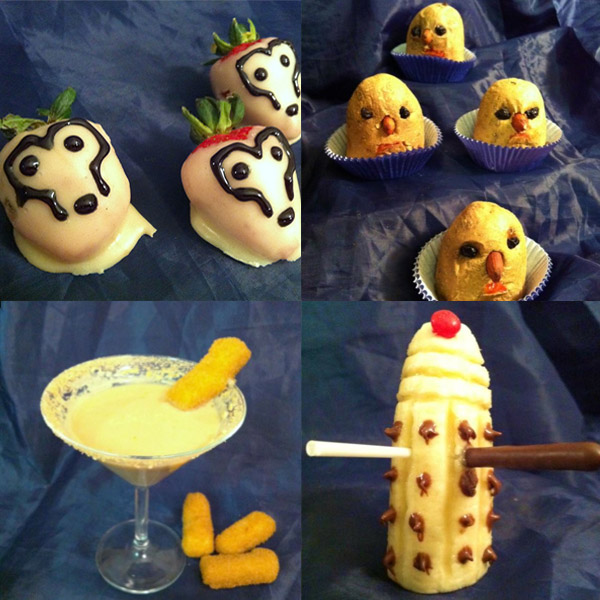 Dining with the Doctor is available in both print and digital editions over on Amazon. The print edition makes a great holiday gift for $19.99, while the Kindle edition is just $7.99 and a must for Whovians who like to cook themselves. That sounds weird, “who like to cook themselves,” doesn’t it? Probably best not to attempt that – unless you’re a Time Lord and can regenerate yourself into a new form after your meal, of course.