The United States Air Force has flown its experimental X-37B orbital test vehicle on several occasions. What exactly the spacecraft did while it was in orbit is unknown. What we do know is that in June of this year the spacecraft landed after spending over 15 months in orbit. 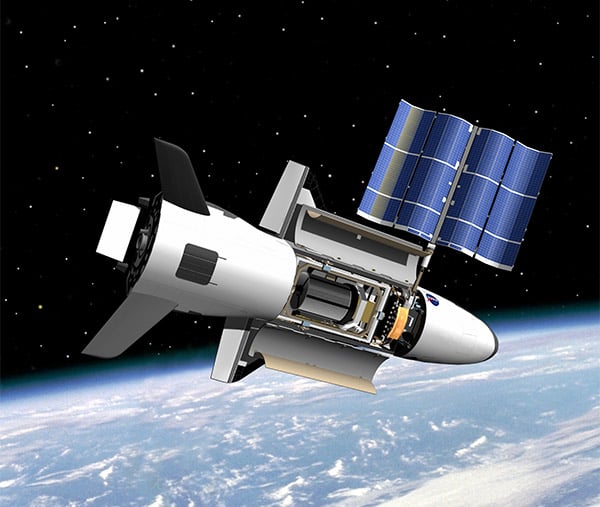 The Air Force is set to launch the X-37B back into orbit from Cape Canaveral, Florida. Exactly what’s inside the spacecraft and what its mission is yet again a mystery. All Air Force officials are confirming is that the unmanned space plane provides a way to test technologies in space, such as satellite sensors and other components.

Launch is planned for 10:03 AM PST. Today’s launch will mark the third time the Air Force has sent one of the test vehicles into orbit. The first X-37B launch was in April 2010 and it stayed in orbit for 224 days. The second launch saw the spacecraft orbit for 469 days.

Odds are the X-37B will once again spend a significant amount of time orbiting the Earth. Some analysts have speculated that the aircraft is a precursor to some sort of orbiting weapon capable of dropping bombs or disabling foreign satellites while in orbit. The Pentagon continues to maintain that the spacecraft is nothing more than a testbed for technologies.