If you’re a big fan of the Angry Birds video game series, you’re familiar with developer Rovio. Little tidbits have surfaced here and there that a film based on the popular franchise is in the works. It looks like the feature-length film is moving forward a bit with Rovio having now hired a producer. 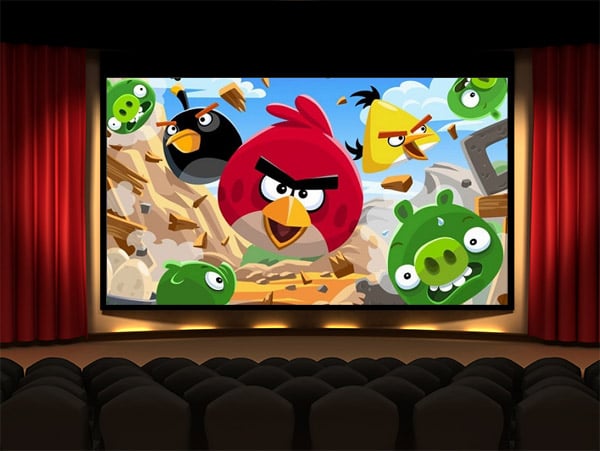 The producer Rovio hired is John Cohen, who also was a producer on Despicable Me. David Maisel, former Marvel Studios Chairman, will executive produce the film, and was also an E.P. on Iron Man. The company plans to finance the film itself.

The Angry Birds movie is expected to hit theaters in the summer of 2016. That’s a long time to wait for some animated birds. I hope for Rovio’s sake that they’re still popular by then.