1 Second Everyday App: So You Can Watch 10 Years of Your Life in an Hour

How much can you capture in one second? I used to think you wouldn’t be able to get much from just one second, but it turns out that instant might be all you need to sum up your day.

At least, that’s one thing I realized after seeing what Cesar Kuriyama was able to do with his proposed 1 Second Everyday app. 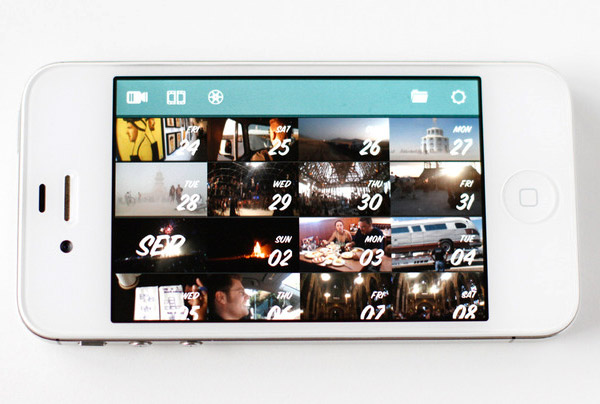 The app will basically remind you to record one second every day and compile everything at the end of the year so you can watch how it went in about six minutes. Of course, you can do this yourself without the app, but think of all the extra work that you’ll have to put in when you record, cut, and edit your videos.

Check out an example of what you can achieve with the app:

The 1 Second Everyday app is up for funding on Kickstarter, where a pledge of just $1 will get you access to the app itself.