If you’ve got a Mac, but simply can’t stand the Apple wireless keyboard or Magic Trackpad for some reason, you’ve now got another option because Logitech has just unveiled a wireless keyboard and trackpad, made especially for Mac. 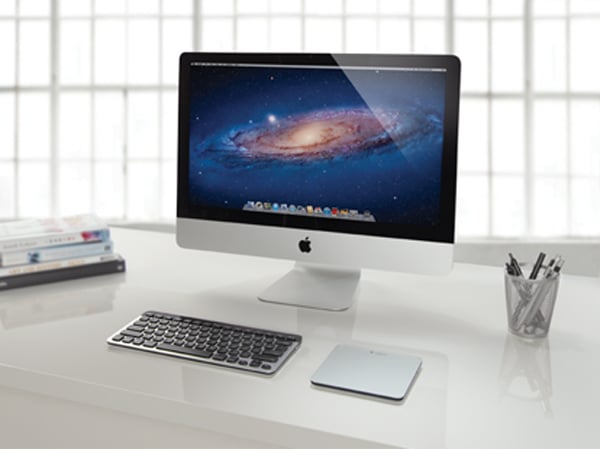 The Logitech Bluetooth Easy-Switch Keyboard is backlit and will play nicely with iOS devices as well. It’s similar to another wireless Logitech keyboard that they announced recently, except that this model has some dedicated buttons designed for Mac and iOS. 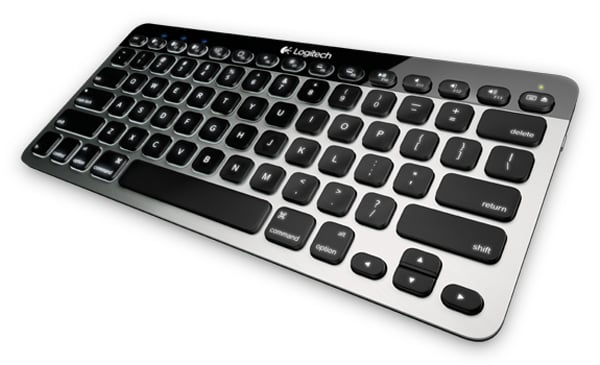 It has buttons allowing you to easily switch between three devices, so you can bounce between your Mac, iPhone and iPad (or other Bluetooth device) with a single keyboard. 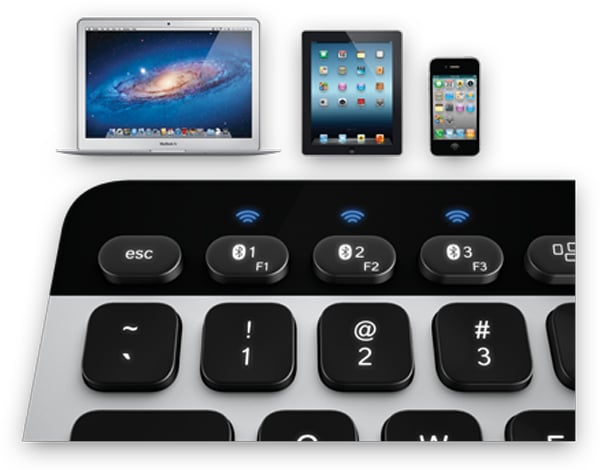 The matching Rechargeable Trackpad has a glass surface which is supposed to mimic a smartphone or tablet’s display. It’s compatible with multitouch gestures, and has been built to withstand fingerprints and scratches. 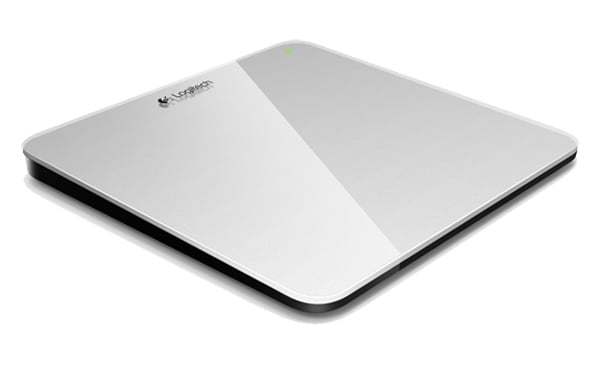