Mark Your Territory: Be the Mayor of Pee-Town

I’ve never been a huge fan of check-in apps like Foursquare because I never really saw the need to inform everyone in my social network about my whereabouts. That’s just not me.

But if you enjoy letting people know where you’ve been (or just like peeing in public), then you might find this concept called Mark Your Territory interesting. 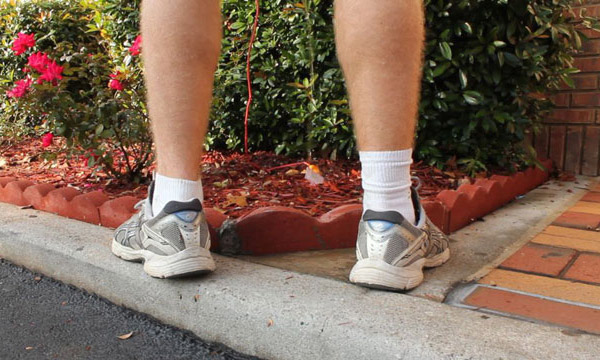 It’s basically a project that combines the human way of checking in with that of an animal’s. If you’ve ever walked a male dog or seen one being walked, then you might’ve noticed that they pee a lot–on random sidewalks, walls, fire extinguishers, and parking meters–because they’re marking their territory. 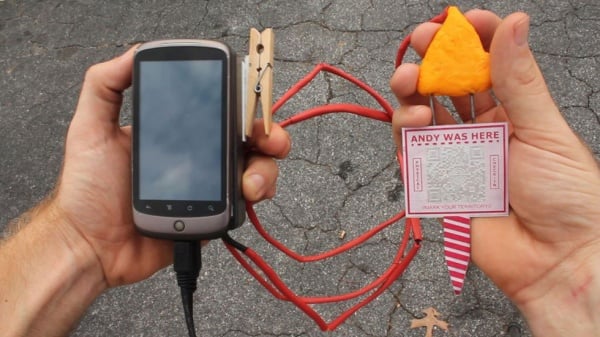 This is what Mark Your Territory wants you to do as well.

Pink colored markers are attached to the walls of a location or pinned into the ground, and connected to Foursquare. One can claim his (or her) territory by urinating over the marker. Using Arduino technology and a QR-enabled app, the marker translates the urine into actual Foursquare activity.

This physical type of check-in will not only let humans know where you’ve been, but it’ll also alert animals about your recent whereabouts.

Interested? You can check out Instructables for information on how you can make your own Mark Your Territory gear.