Indiana Jones Gets Mail at the University of Chicago

Have you ever wanted to write to Indiana Jones? Well, if you did, you would be about 80 years too late. But that didn’t stop one fan from sending him a package to him. A package recently arrived at the University of Chicago addressed to Henry Walton Jones, Jr. and now a race is on to solve the mystery. 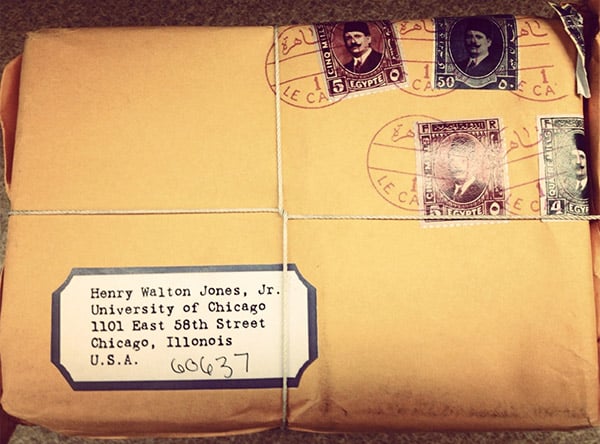 When they opened the package, they found a bunch of stuff related to Indiana Jones movie mythology inside a manila envelope. There’s a journal penned by Abner Ravenswood, Indy’s academic mentor and father of Marion Ravenswood. The book was dusty, with weathered inserts and many postcards/pictures of Marion, as well as old replica money. 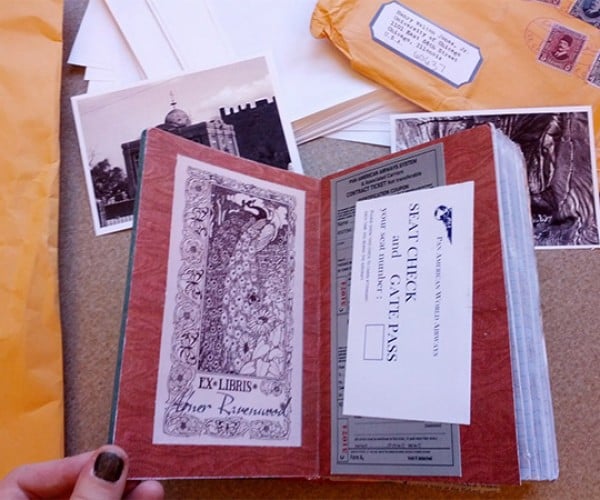 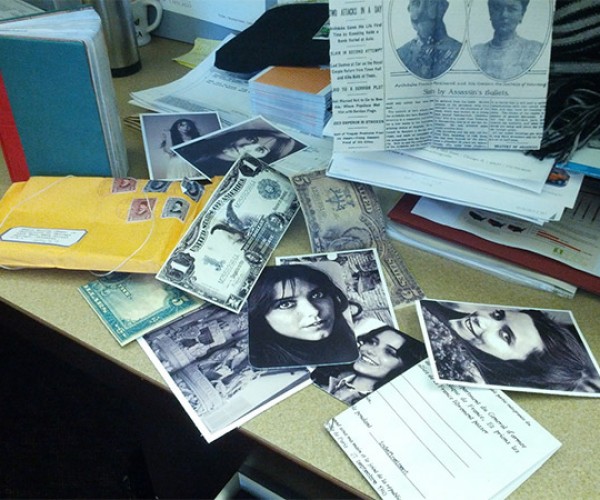 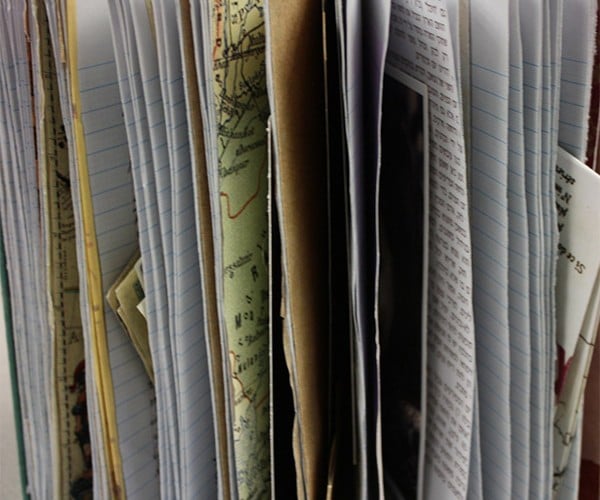 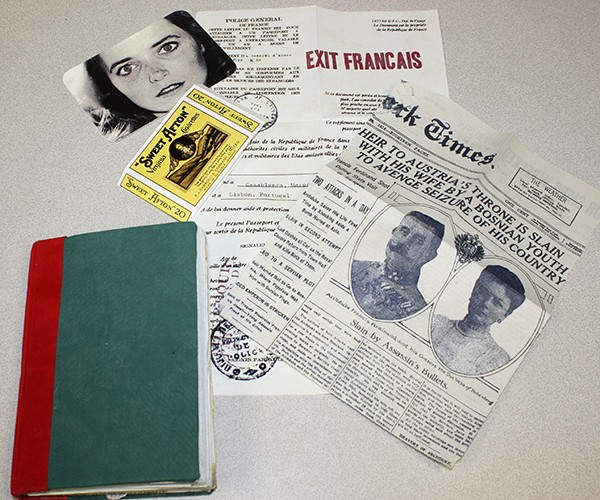 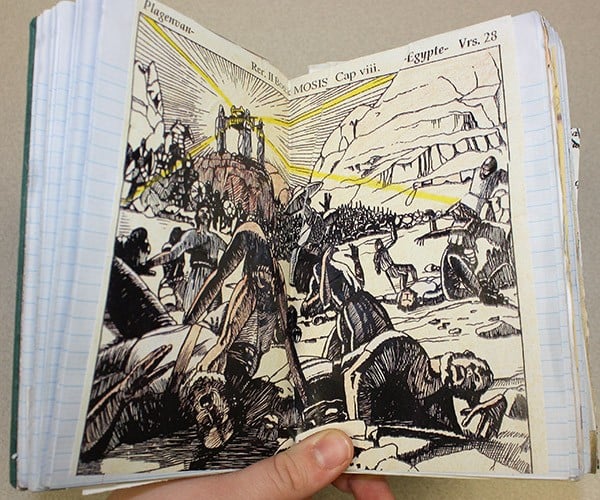 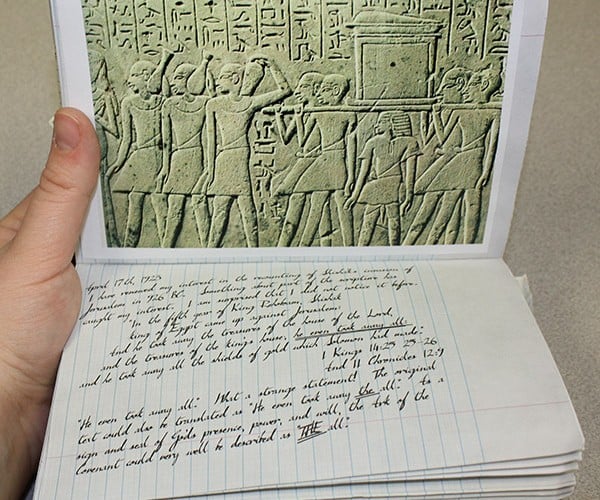 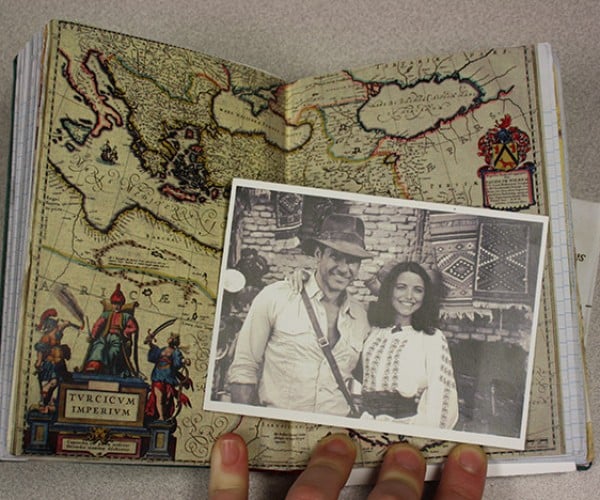 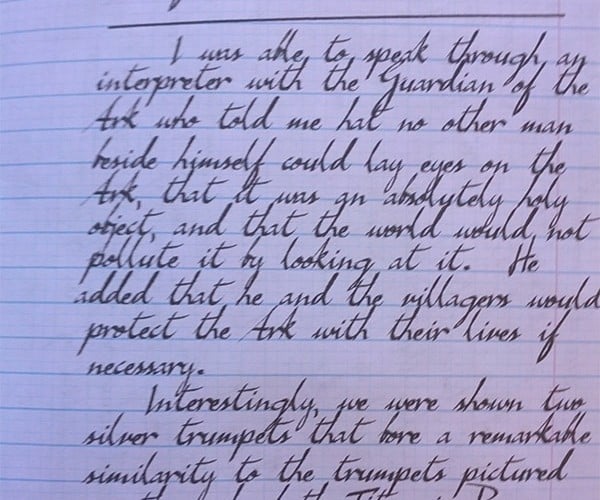 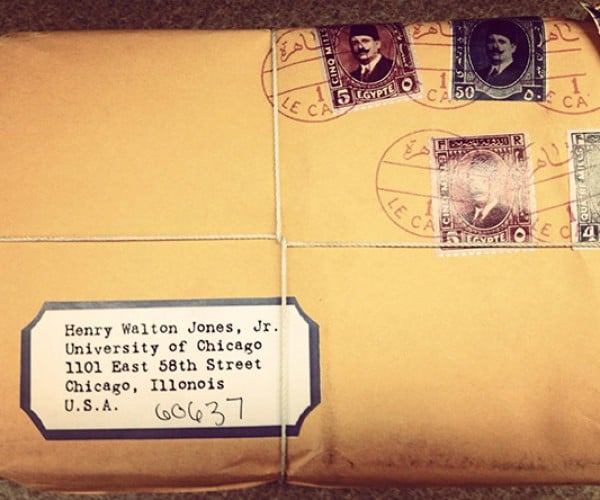 You can read more about package over on the University’s of Chicago’s Admissions tumblr page here and here, and hi-res images over on Dropbox.

The university wants to know who to thank for such an awesome stunt. 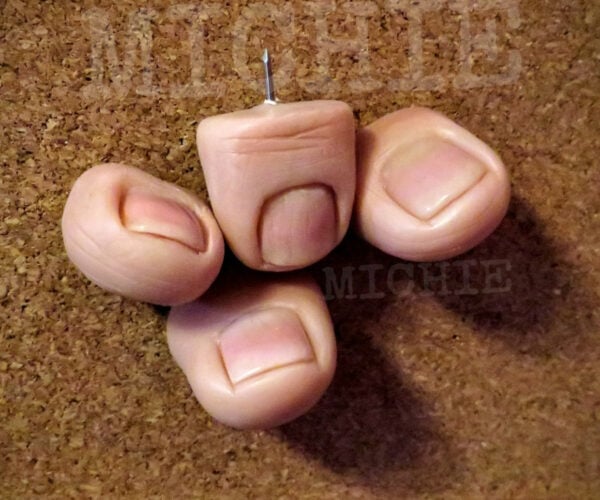