Writing a letter to Santa seems like an old world concept. Wouldn’t you rather call Santa? Then you can get a gift and have snow magically appear out of nowhere with the press of a button, along with a choir of children singing. How awesome is that? That’s what happens when children call Santa on a special “magic phone both” in Rio de Janiero, Brazil. 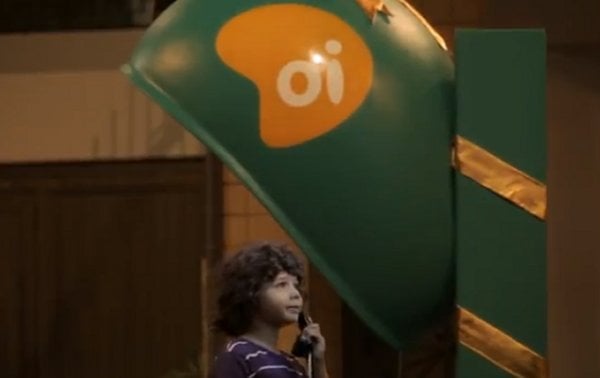 Telecom company Oi hired retired actors to play Santa. The actors can see the children, so they have unscripted conversations. When the kids turn around, they’ll find a wrapped present behind them, and when instructed to press the “#” button on the phone, a winter wonderland is projected on a nearby building and the singing children appear out of nowhere.

Sure it’s all just a promotional stunt, but these Brazilians sure know how to do Christmas.

[via PSFK via Neatorama]