Whoever said Disney and high fashion doesn’t mix obviously doesn’t know what Harrods is capable of. London’s leading department store recently called on the crème de la crème of designers to create Disney-themed ensembles fit for real-life princesses, and it looks like they delivered.

The outfits look stunning, but that’s not the only thing that’ll have your jaw hitting the ground. 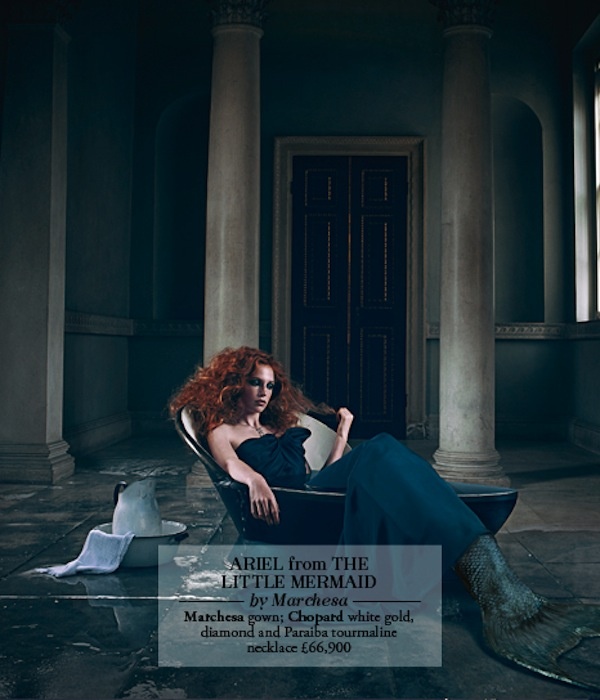 Did you catch the price at the bottom of the image? Who knew it would cost that much to be Ariel from The Little Mermaid?

The outfits get better (and the prices keep soaring) with the rest of Disney’s most beloved princesses. Personally, I like Aurora’s ensemble the best. 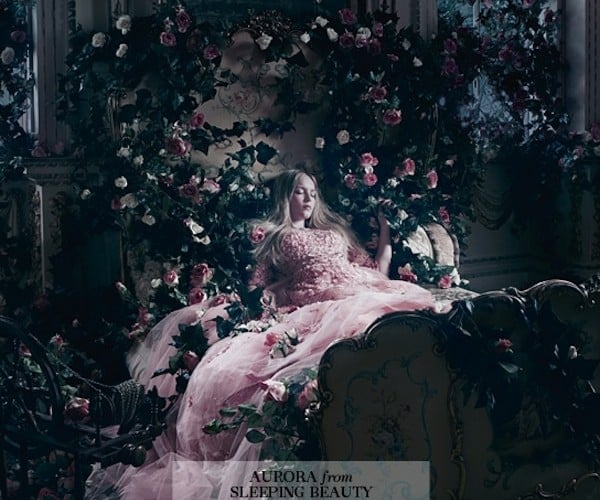 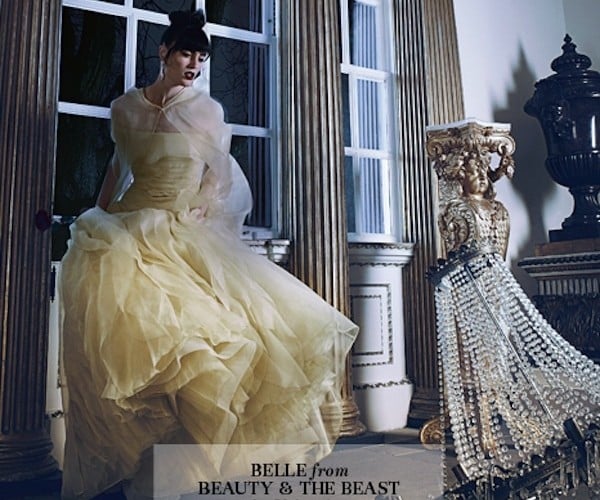 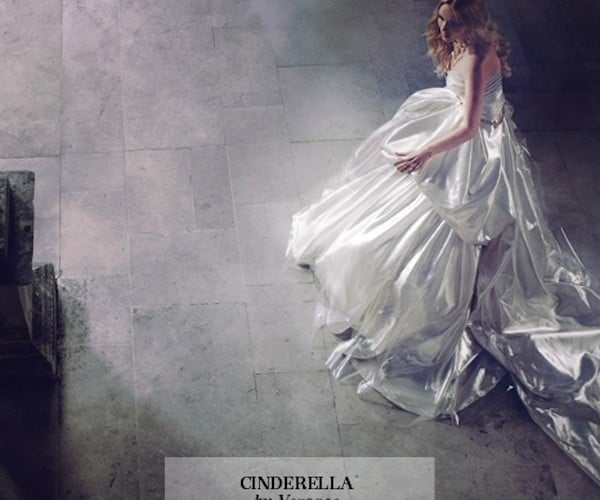 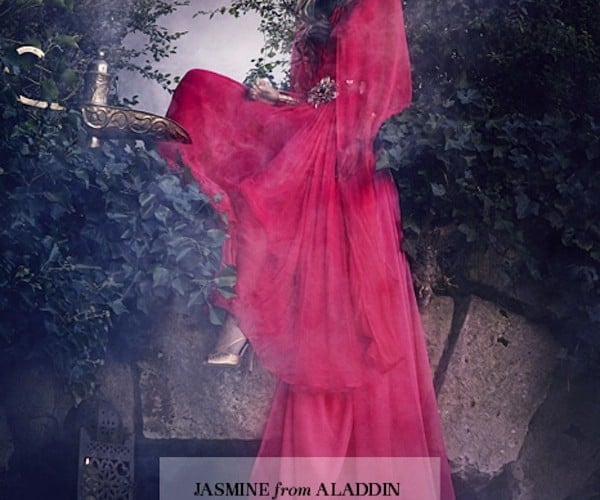 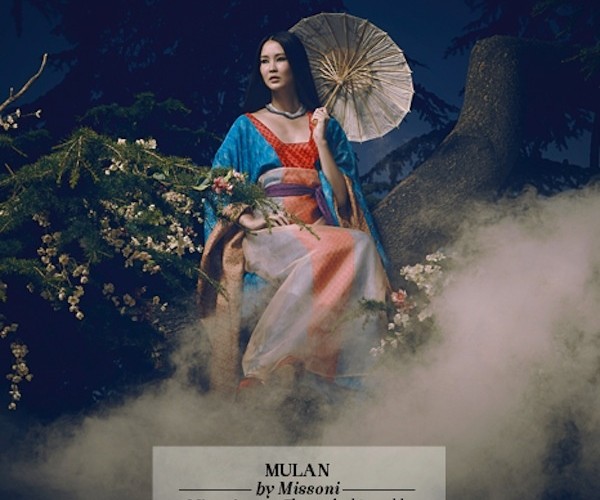 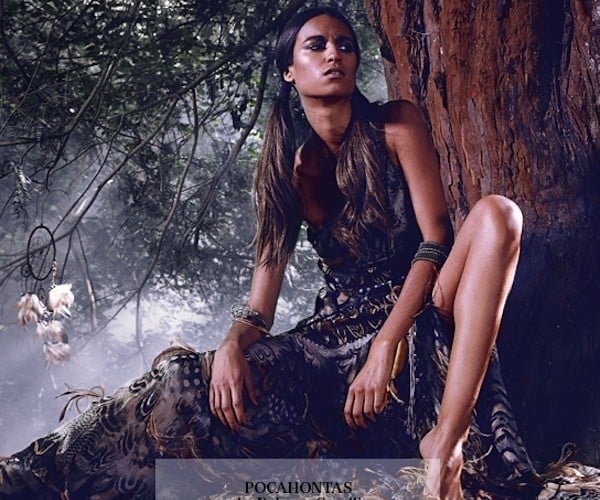 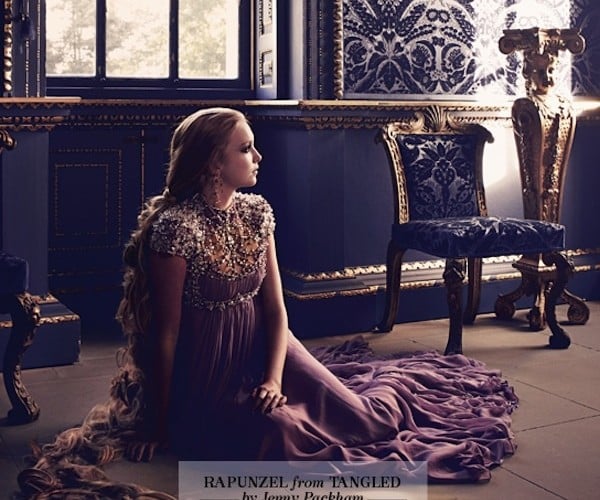 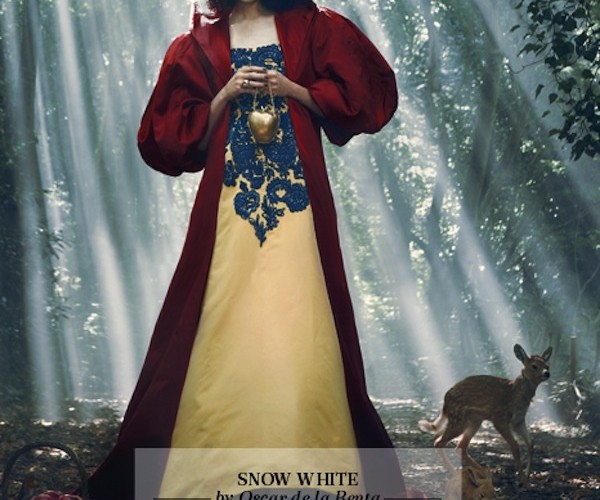 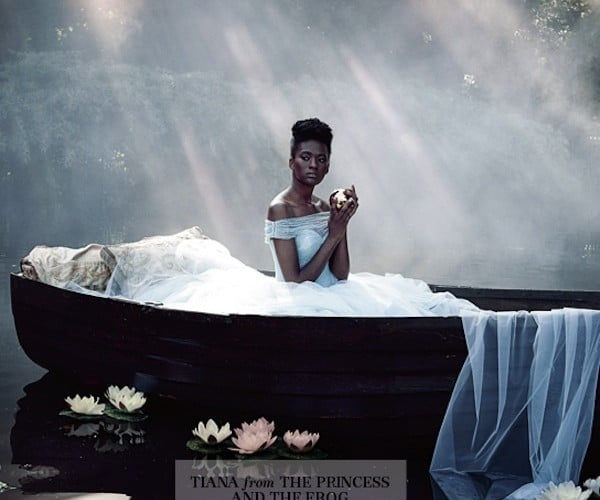 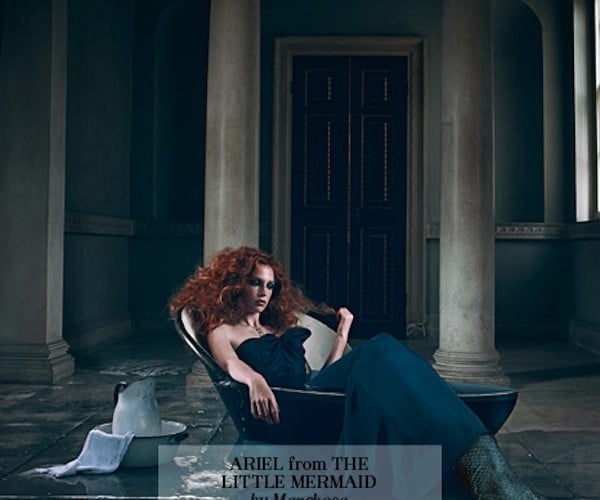 Each of these outfits have high-profile designers like Versace, Valentino, and Missoni attached to them.

[via F Stoppers via Geeks Are Sexy]