Say you’ve already got your media room outfitted with the latest big screen TV and audio system – what can you do to take the room to the next level? In this article, I’ll share some ideas on things you can do to put the finishing touch on any home entertainment system. 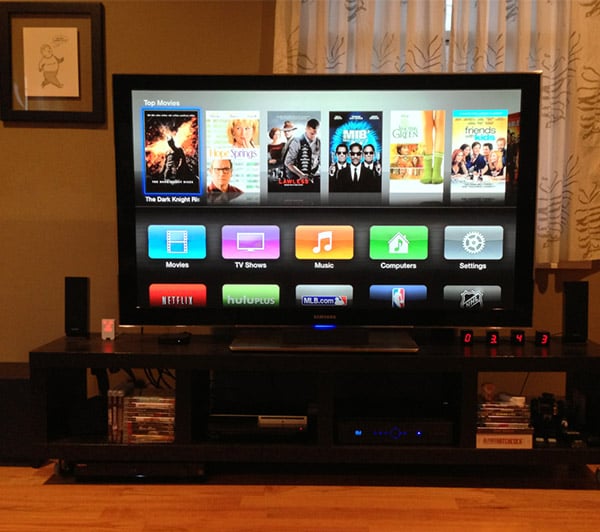 One of the most annoying things about having a home theater setup is all of the different remote controls you need to operate the numerous devices in the room. While many TVs and cable/satellite boxes come with so-called universal remotes, they pale in comparison to a dedicated solution. The latest and greatest entry into the universal remote game is the new Logitech Harmony Touch ($249.99 USD). 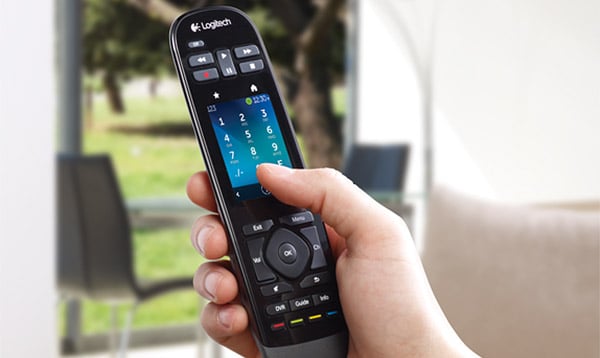 This modern remote offers the ability to control up to 15 devices in your entertainment center, and uses Harmony’s lauded “activity-based” interface for interacting with your devices. For instance, just press the “Watch TV” icon, and the remote will turn on your TV, audio system and cable/satellite box and set the volume buttons to use the audio system and the channel buttons to control the TV. It’s also got a nifty touchscreen interface that should be familiar to anyone with a smartphone. Simply add icons for your favorite TV channels (or let it automatically add them for you), and you can swipe between multiple screens using your fingertip. It’s also got nice backlit buttons which make it easy to see in the dark.

Now if regular TV and physical discs don’t offer enough variety of content for you, then definitely consider a set-top box. I’ve played with a number of these devices over the years, and I’m still a big fan of the Apple TV ($99.99). 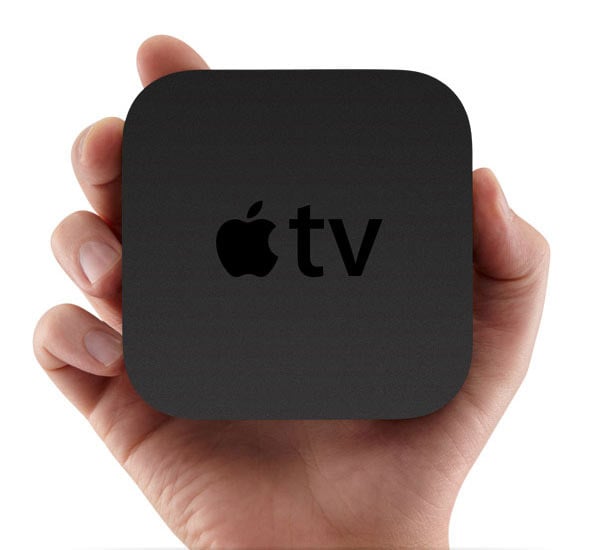 This latest generation of this little black box gives you access to a massive library of 1080p HD streaming movies, videos, TV shows, music and more on your HDTV. Simply plug it into an outlet and connect the HDMI cable to your TV or audio receiver. The interface is ridiculously clean and simple, and provides access to not only the entire iTunes library (for purchase/rental), but any tunes and videos you’ve previously downloaded to your collection, as well as streaming using iTunes Match. Connected to an audio system, it provides high quality digital sound for both video and music. In addition to iTunes, the Apple TV provides access to Netflix, YouTube, Hulu Plus, Vimeo and Flickr among other services. While many TVs are starting to build in their own apps, none of them stand up to the speed and user experience of the Apple TV, IMHO.

Now sometimes you want to play a game or movies on your big screen without waking the neighbors or disturbing the rest of the household. There are tons of headphone options out there, but the one at the top of my list at the moment is the Tritton Warhead 7.1 ($299.99). 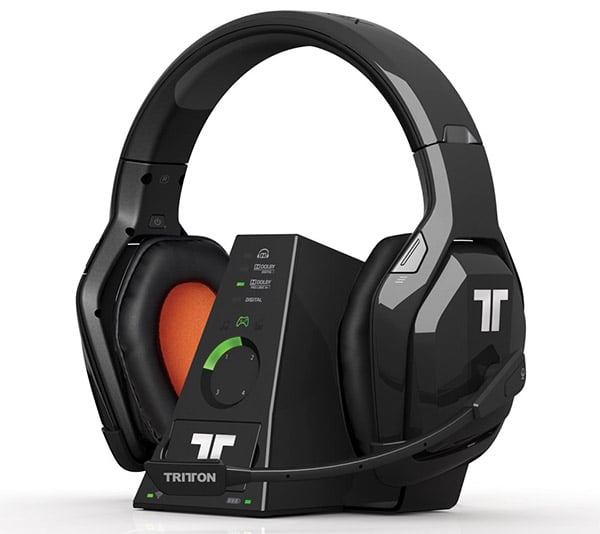 Not only does this thing look like it means business, the Warhead 7.1, it sounds great too. It offers full Dolby surround sound, with crisp highs and deep bass. It’s also got a built-in microphone for online chats and fragfests. The wireless headphones work up to 33-feet away from the base station, and eliminate over-the-air interference by using a 5.8GHz signal. Now the Warhead 7.1 is designed specifically to connect to an Xbox 360 console, though you can always connect the optical audio port to other audio devices as well – though the microphone is definitely 360-specific. Plus even if you give these things as a gift, you might actually be giving yourself a present too if you prefer quiet while the game players in the house blow stuff up.

Speaking of gaming – have you ever pulled off an incredible flip in your car while playing a racing game, take down up your opponents in a spectacular way, or just found a really cool gaming glitch you want to share with friends? The Hauppage HD PVR 2 Gaming Edition ($159.99) is just the ticket. 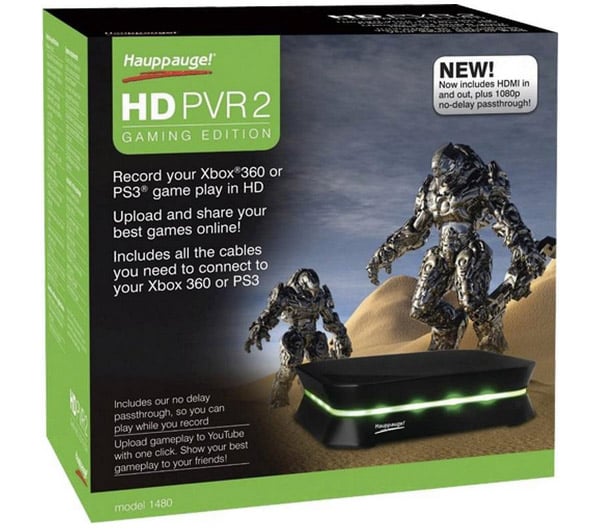 This nifty box connects between your gaming console and your TV, and lets you capture and encode H.264 HD video from your gaming sessions with the push of a button. It can capture up to 1080p video from an Xbox 360 or 1080i from a PS3 console. Video captured with the PVR 2 can be fed to a PC or laptop via USB and then edited or uploaded to YouTube using the included software.

So even if you thought you had everything you could want in your home theater or media room, there’s always fun ways to upgrade and enhance it with the addition of relatively inexpensive accessories. These gadgets are great for upgrading your own system, but also cool gift-giving ideas when you don’t want to break the bank.

Disclosure of Material Connection: This is a “sponsored post.” Technabob received compensation for writing it, however, we only recommend products or services we find interesting or have used personally, and believe will be good for our readers. 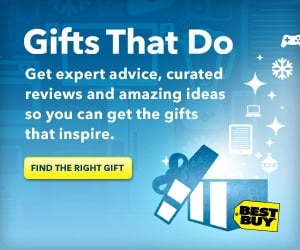