Star Wars Folded Flyers Use the Force of Your Own Hand 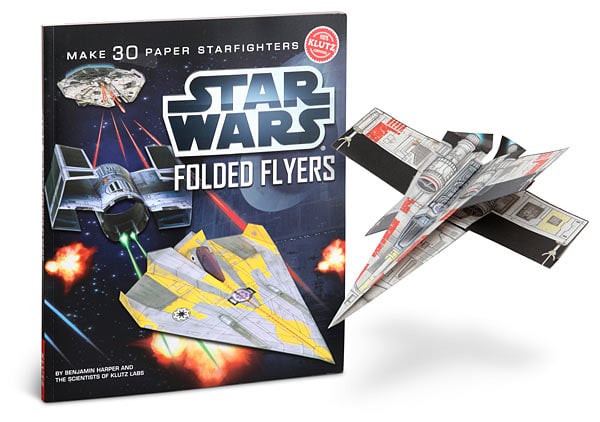 Made by Ben Harper and the imaginative folks at the Klutz Labs, Star Wars Folded Flyers contains instructions and 36 sheets of templates to make 5 copies of each of the featured 6 types of starfighters, which include the Millenium Falcon and the X-Wing. 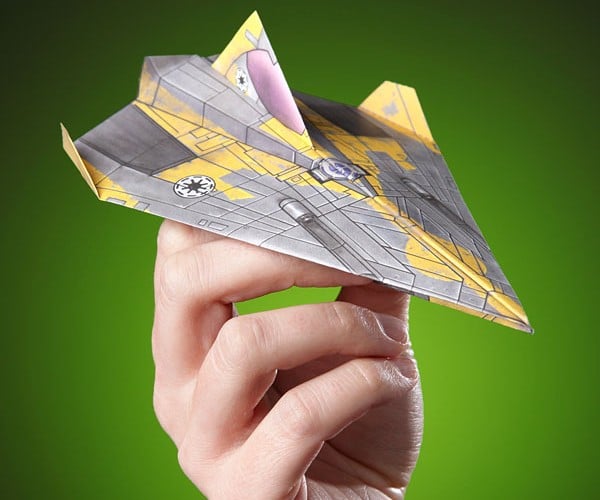 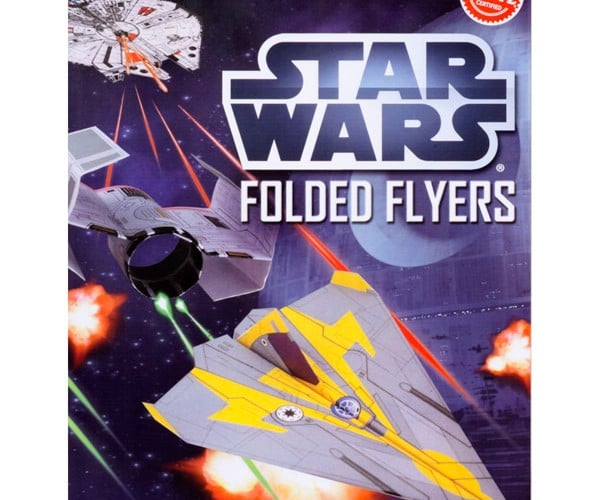 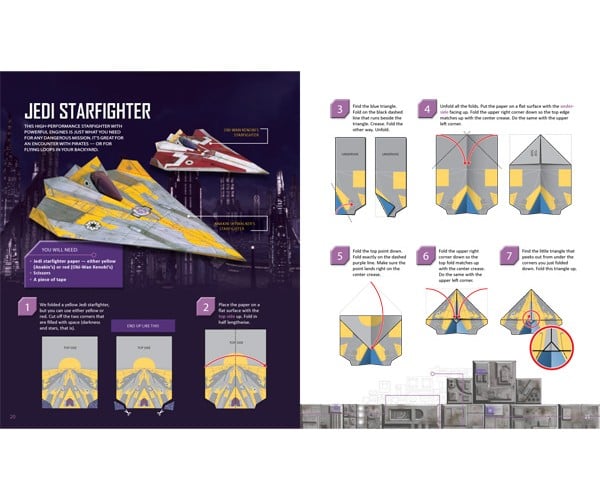 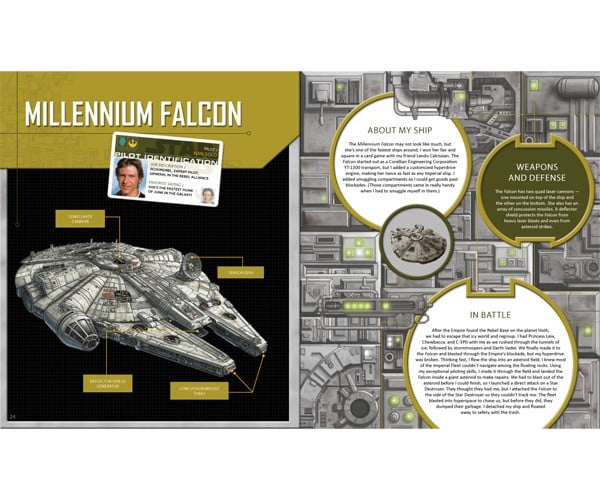 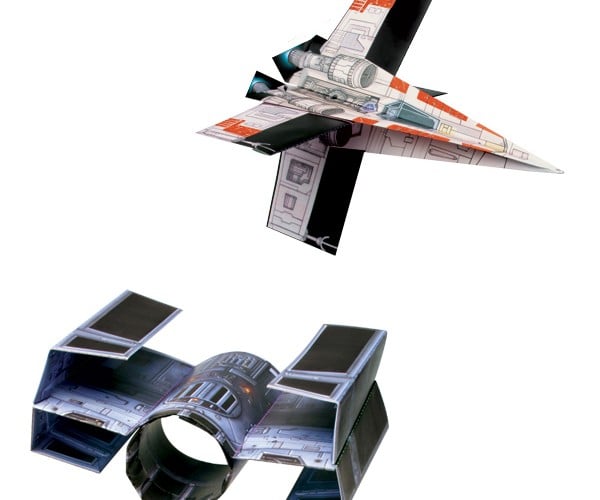 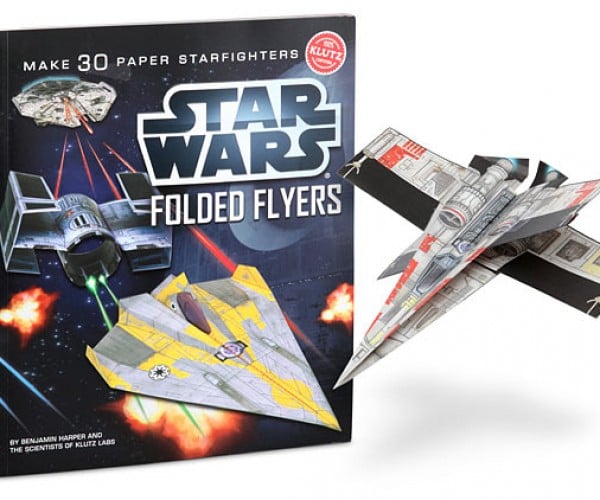 Aside from the the cutouts and folding instructions, the book also includes lots of background information on the starfighters so it’s still worth keeping even if you’re finished making your own ships. You can order Star Wars Folded Flyers from Neatorama’s Neatoshop, Amazon, ThinkGeek or from directly from Klutz for $20 (USD). That’s $0.67 per ship, which is a good deal wherever you are in the galaxy.