If you’re going to be in the market for an inexpensive Android tablet, you might want to hold out another few weeks until CES 2013. Some images of a tablet that ASUS is rumored to be launching have leaked onto the web. The (poor quality) images show a 7-inch tablet rumored to have a retail price under $150(USD). The tablet is very similar to the Nexus 7 with slightly lesser specifications. 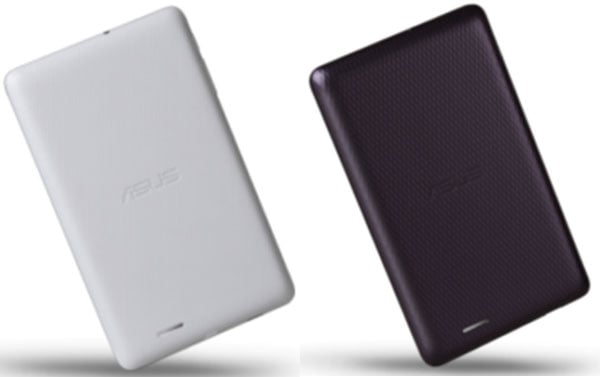 The specifications came from a website that posted the product page early. The seven-inch multitouch screen is rumored to have a resolution of 1024 x 600. The tablet is expected to have a 1.3-megapixel webcam on the front and run the Android 4.1 operating system. Other rumored specs include a VIA WM8950 processor under the hood with 1 GB of RAM and 16 GB of storage.

According to the leak, there will be no version of the tablet with integrated mobile broadband. European pricing is rumored to be around €129-€149, while there’s no word on its North American pricing yet.