DIY Google Project Glass: I Am Locutus of Nerd!

Even though people haven’t been that hyped up about Google’s Project Glass of late, some technophiles still couldn’t wait and decided to hack together their own augmented reality eyewear. This particular design makes you look like some sort of space pirate. 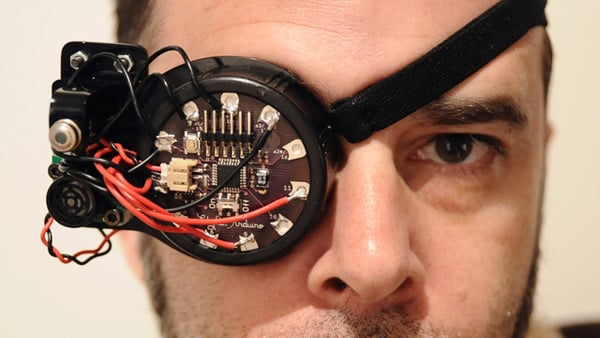 Gregory McRoberts designed his augmented reality specs to look like an angry eyepatch. Apart from serving as a cool disguise for Halloween, it was designed as a aid for the visually impaired. Instead of an LCD screen to show information, the patch uses a simple set of glowing LEDs to translate temperature and distance information to the wearer, helping provide depth and safety cues to those without 3D vision. 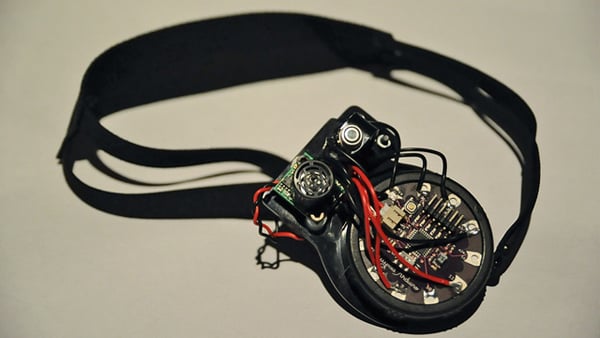 A flashing green LED will blink faster or slower depending on whether an object is closer or farther away. Blue LEDs will shift to red if an object or a room is above 80 degrees Fahrenheit.

Gregory also suggests that the device could be fitted with vibration motors to provide similar feedback to the totally blind.