Something as simple as a roll of Scotch tape can transform faces in a not-so-pretty way. In fact, the Scotch Tape series of photos shot by Wes Naman borders on horrifying. Who knew tape could turn regular peoples’ faces into such grotesque abominations? 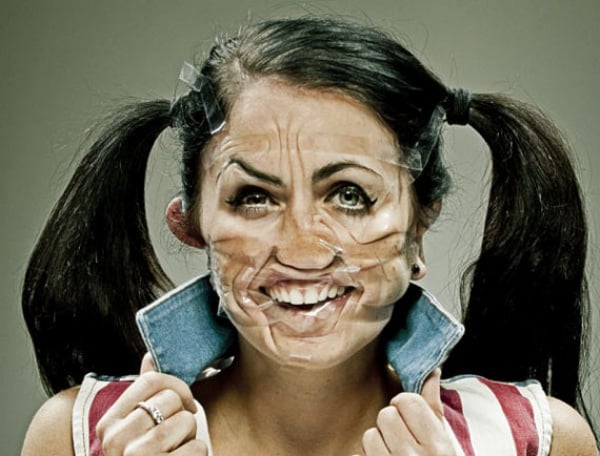 I admit, when I was a kid, I used to do this myself. But not to this extent where my faces just looks completely off.

Wes came up with idea when he applied tape to himself to test a lighting rig set-up. The result of that seemingly random idea is a whole gallery of people with a lot of flattened noses, misshapen brows, taped-up snarls and guffaws, and droopy eyes. 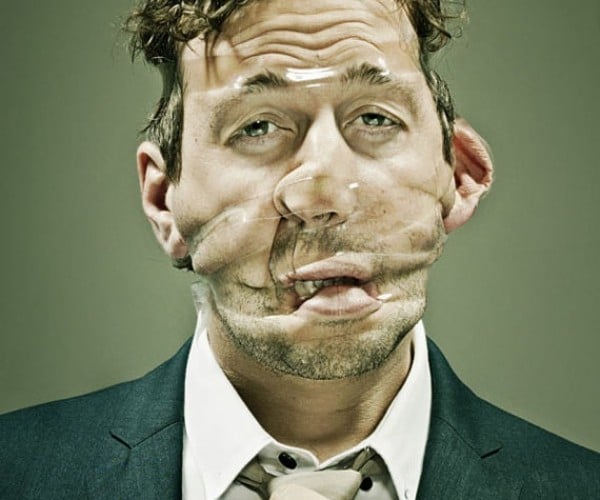 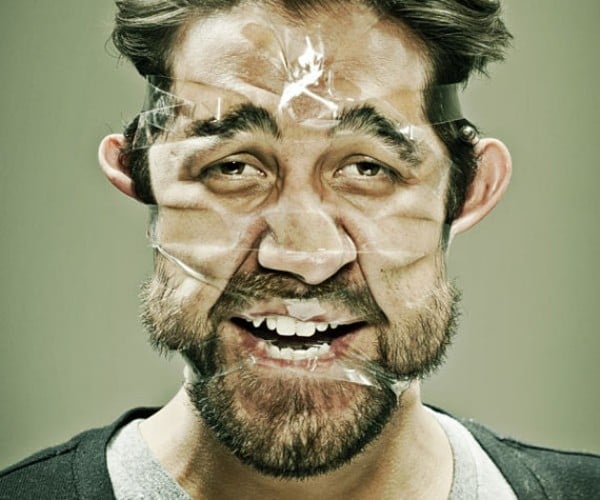 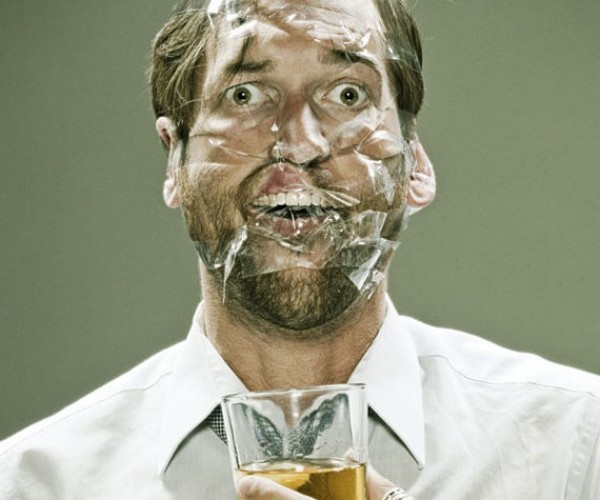 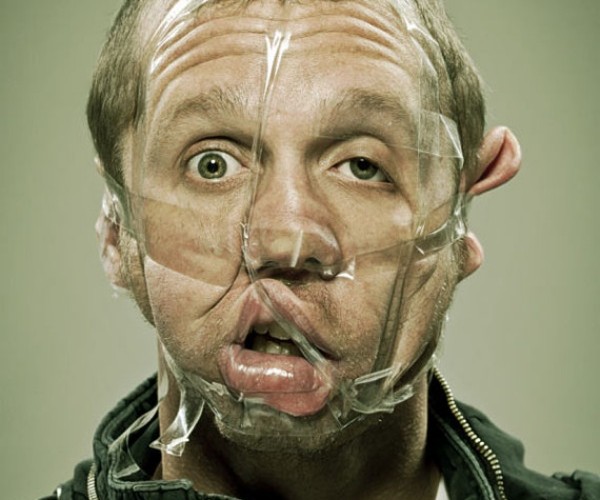 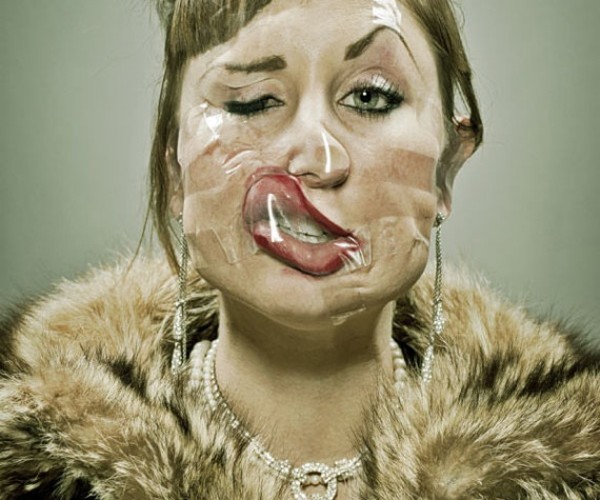 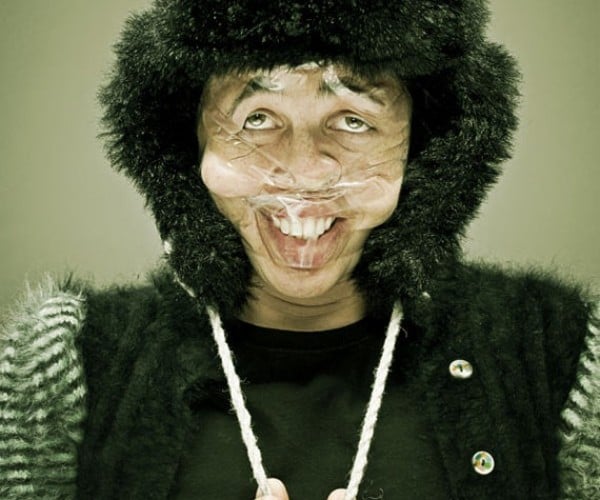 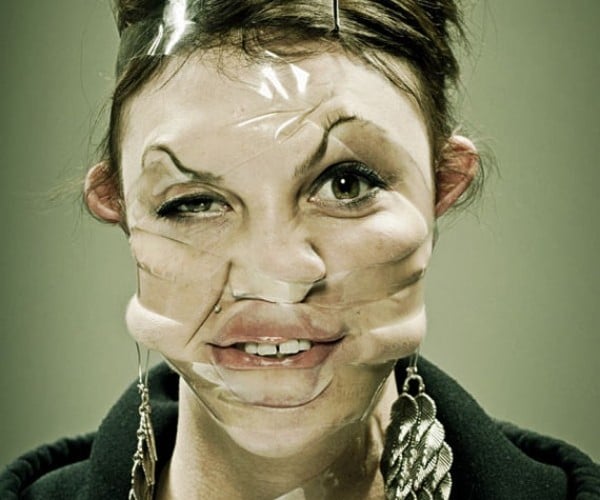 [Wired via helablog via Incredible Things]