I used to always listen to music while I was riding my motorcycle, but after a couple of close calls, I decided to switch the beats off. That being said, when you’re shredding powder, there aren’t as many obstacles that can kill you. If you prefer to listen to music while you’re snowboarding, then check out this helmet. 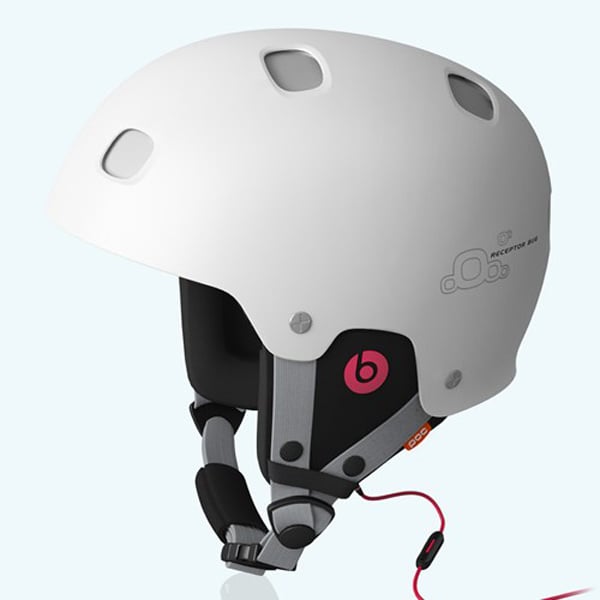 The POC Receptor BUG helmet has built-in headphones from by Beats by Dre, so you’ll be able to listen to your favorite tunes while you’re skiing or snowboarding. The neck roll even has a mic and a remote, so that you can take calls and change tracks on the slopes, though you’ll want to use caution if you do that. 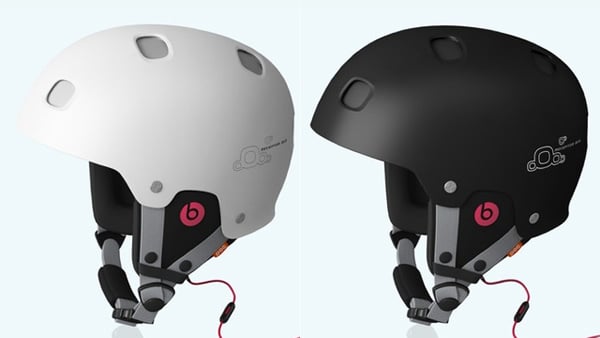 POC Receptor BUG helmets will be available in either black or white and they will retail for 2200 SEK (~$338 USD). If you’ve already got a helmet by POC, you can just purchase the neckroll for about $180.