These Are Not Lightsabers, Just Sabers That Light Up

Want to have your own lightsaber? You can buy a Star Wars kit or a LaserSaber, or you can make your own. But you definitely shouldn’t take note of Philip Isherwood’s store, Saberforge. Because he doesn’t make lightsabers. No sir. I mean just look at this one: 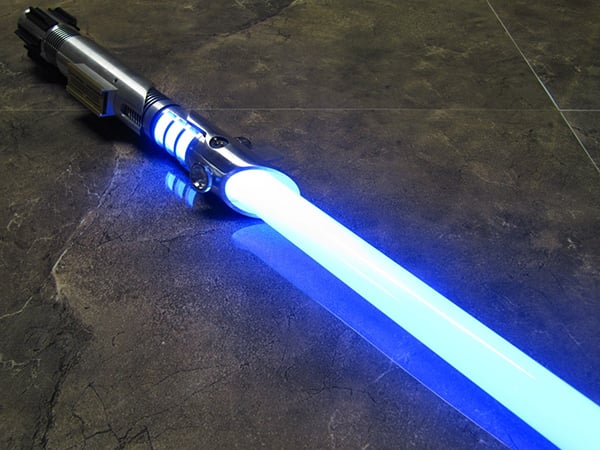 Clearly not a lightsaber. And because there’s no existing term that can accurately describe these strange, light-up sabers, Isherwood named them Battle Sabers. They are made from aircraft-grade aluminum and contain very powerful LEDs; some of the designs also have leather grips or embellishments. The blade itself is made of polycarbonate and is removable. 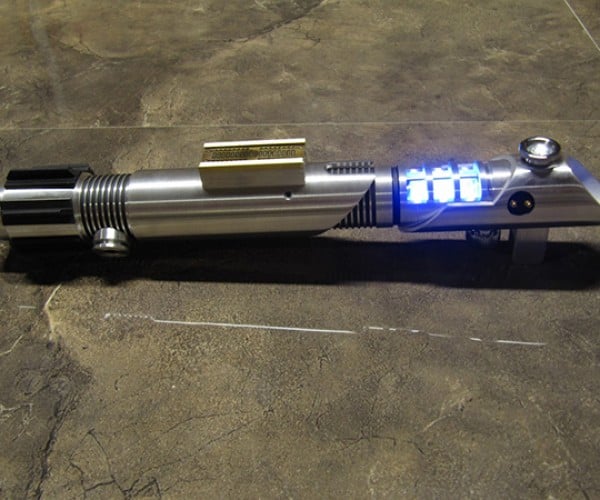 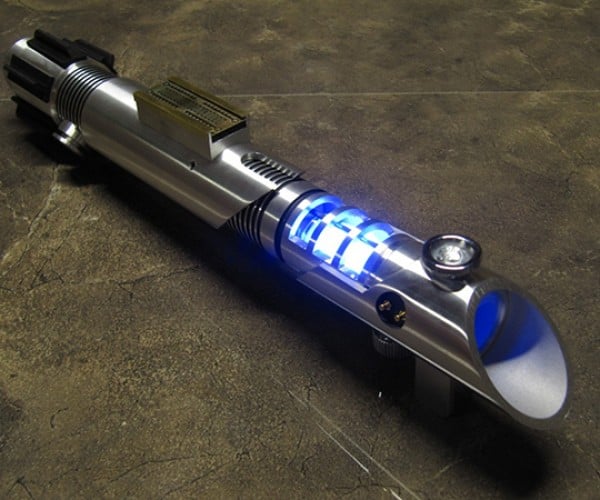 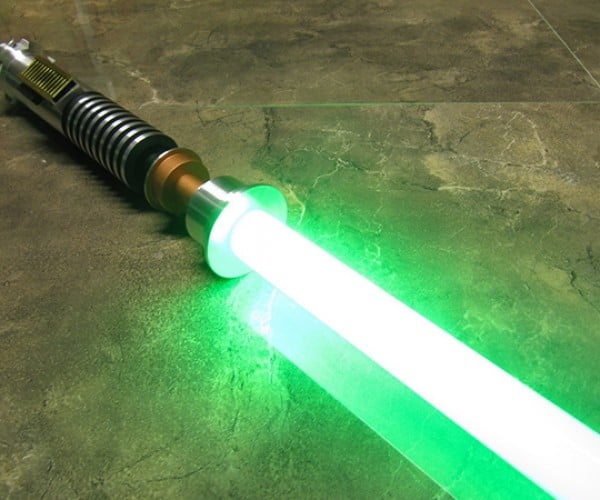 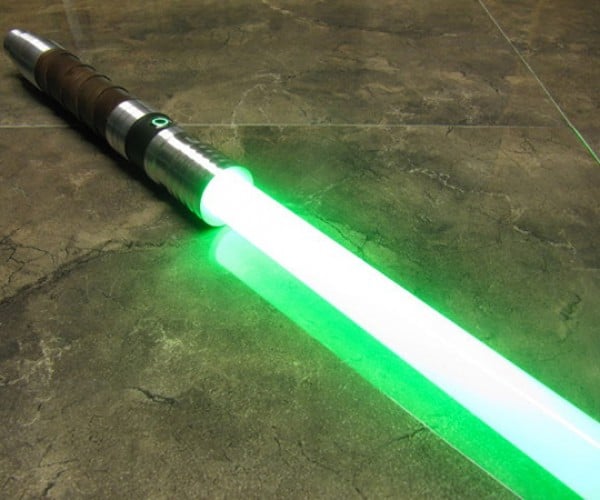 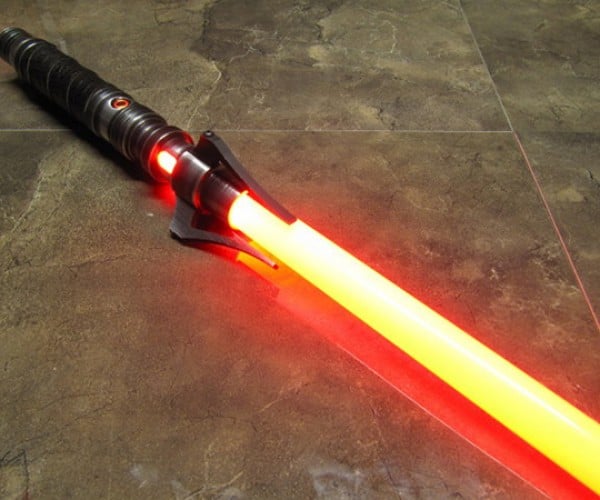 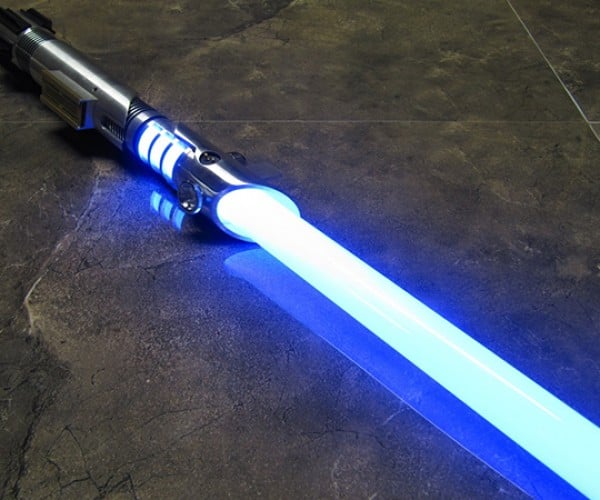 If you’re interested in role-playing wars fought among the stars, head to Saberforge’s store on Etsy, where the Battle Sabers are sold for $129-$449 (USD). Note that some of the sabers also have sound modules, though for the life of me I can’t imagine what sound they would make.