Whether you’re a fan of the Game of Thrones TV series or the A Song of Fire and Ice novels or you’re just willing to admit that your smartphone rules over your time and attention, you’ll love this dock made by Instructables member mstyle183. 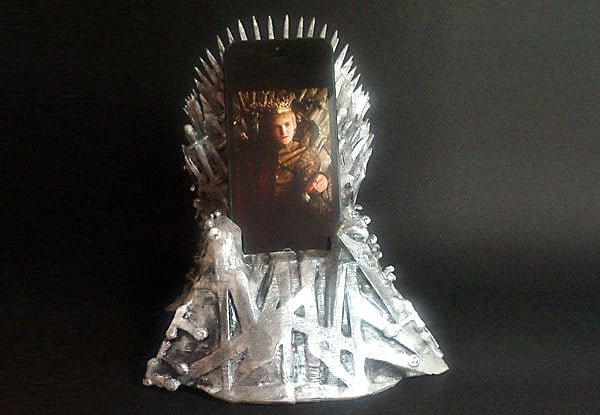 mstyle183 – for this is the manner in which the kingdom’s future blacksmiths are named – originally made the dock for himself, but rightly decided that other people might want one. Whereas he made the original using 3D printing, the docks he’s selling are made via injection molding. Each order is individually painted, though I kind of like its vanilla look. 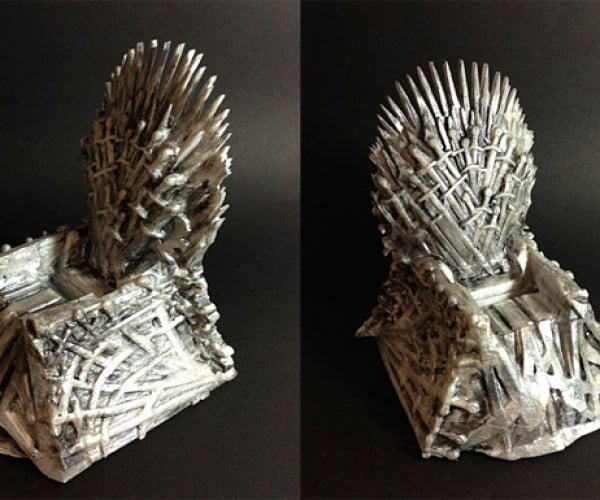 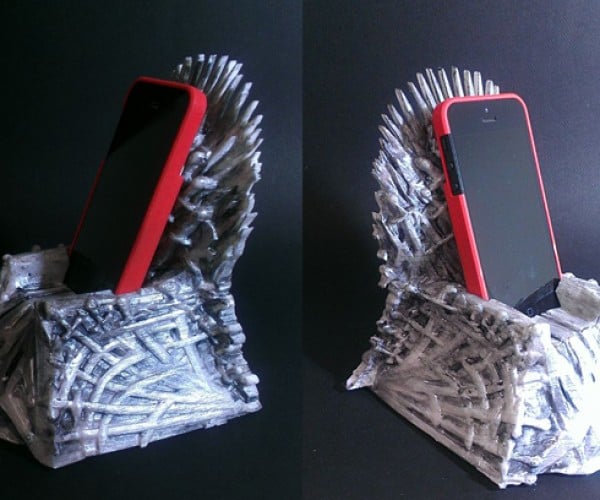 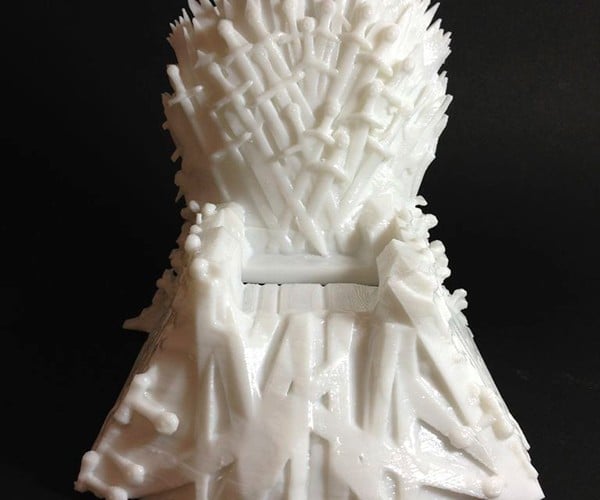 You can order the dock from mstyle183’s website nuPROTO for $70 (USD). It’s compatible with the iPhone 3GS, iPhone 4/4S, iPhone 5 and phones that have micro-USB charging ports at the bottom. Although I’m not sure if fatter phones like the Galaxy Note are fit to sit on this throne.

[via Instructables via Nerd Approved]