LG has offered up a few specifications on an interesting home television display that will be on display at CES 2013 in a couple weeks. This isn’t a traditional TV, it boasts a 100-inch screen with thin bezels and an ultra-short-throw projector. The projector needs only 22-inches of distance to throw a 100-inch image. 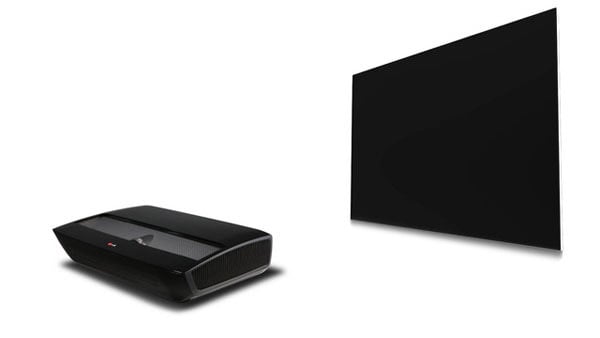 Most projectors need 10 feet or more to throw a 100-inch image. LG promises a theater-like experience at home without the difficult installation required for typical projector systems. The 5.7-inch-tall box supports full 1080p HD resolution and a dynamic contrast ratio of 1,000,000:1. The lamps used in the projector are supposed to last as long as 25,000 hours, significantly longer than traditional projectors. 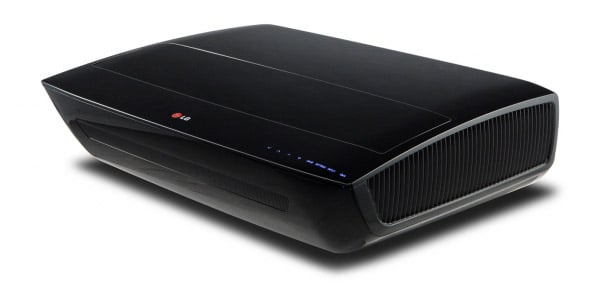 The system also supports LG’s Smart TV platform including integrated Wi-Fi and access to premium streaming services like Netflix and YouTube. The projector has three HDMI inputs, an optical audio output, and an RS-232 interface. There’s no word on pricing or availability for the new laser TV at this point.