Doctor Who Stamps: Send Your Mail to Another Time or Dimension

Many of us wish that we had some Doctor Who postage stamps to send our Christmas cards out this year. Sadly, there was nothing official available in time for the holidays. That’s about to change in the UK, while we Americans are left out in the cold. 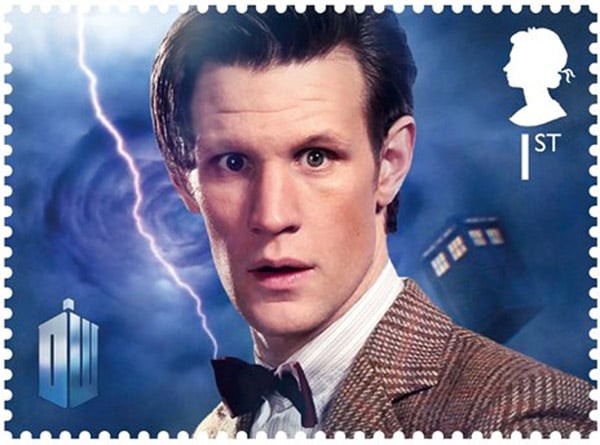 The stamps commemorate the 50th anniversary of the British sci-fi show, and feature each of the Eleven Doctors. There will also be a five stamp miniature sheet, which has the TARDIS in the center surrounded by bad guys like a Dalek, a Cyberman, an Ood and a Weeping Angel. 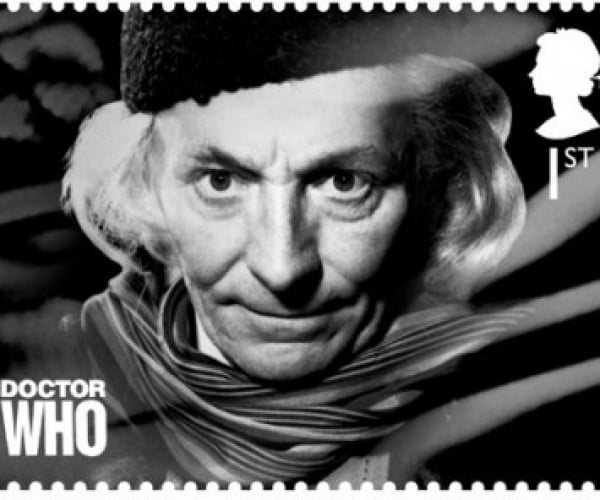 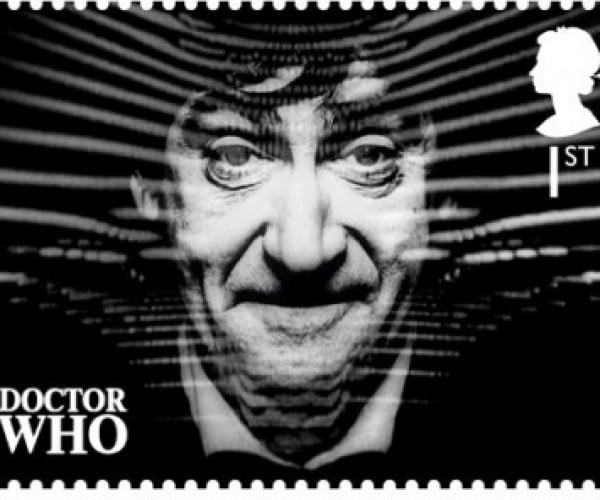 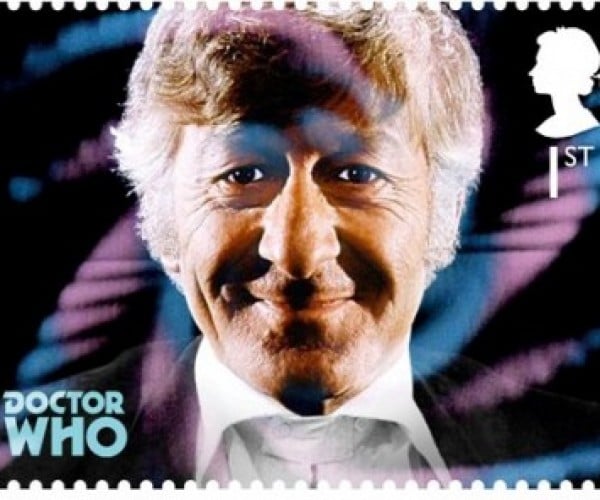 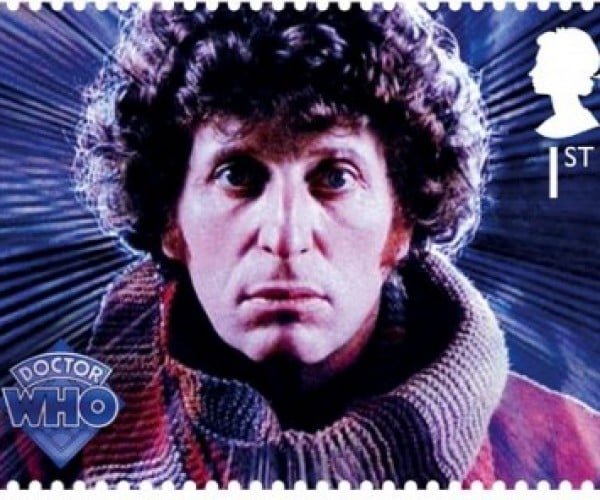 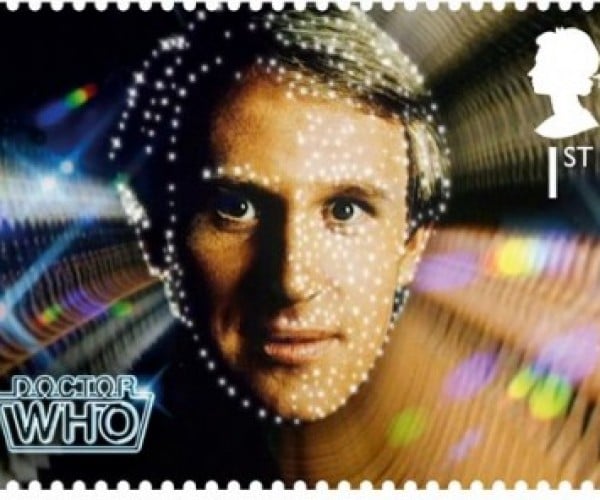 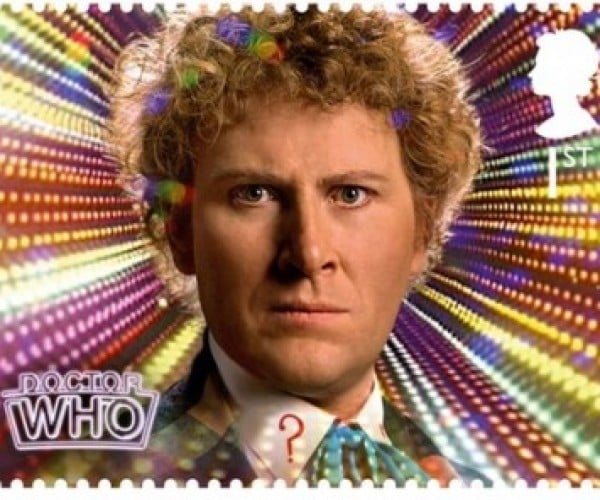 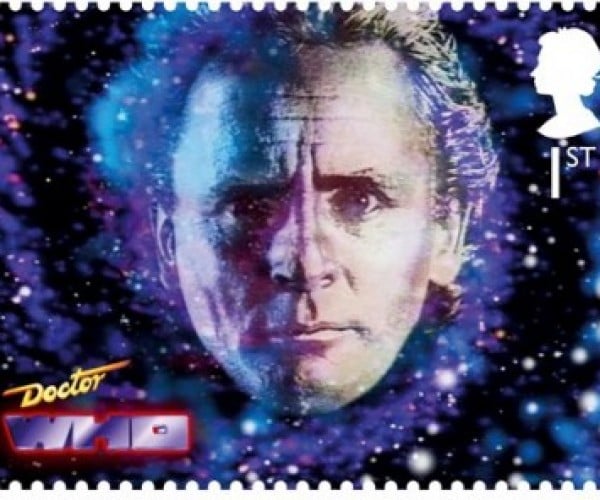 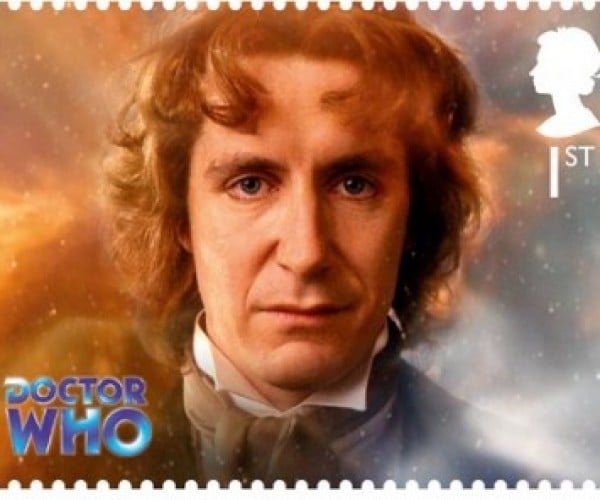 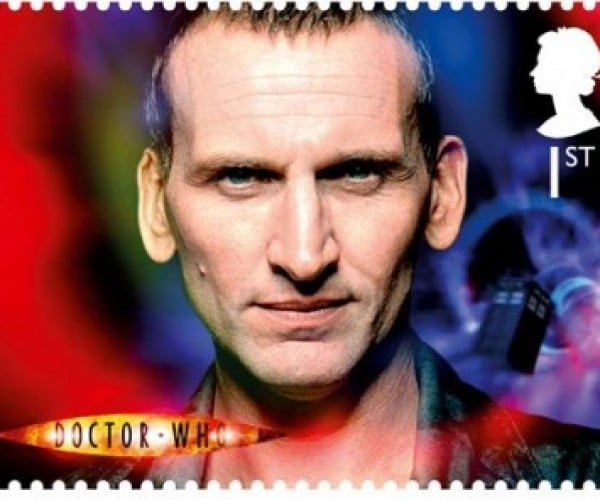 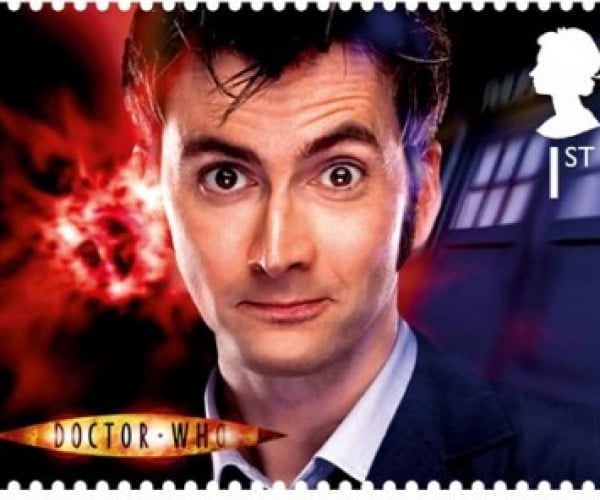 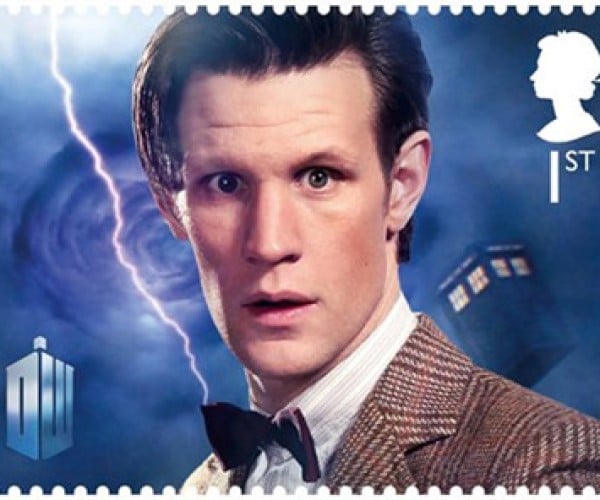 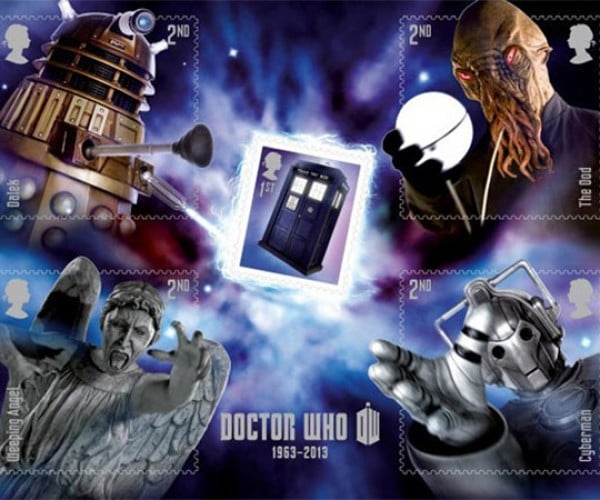 The stamps will be available on March 26, 2013 online at royalmail.com/stamps and at Post Offices across the UK. You can also pre-order your stamps by registering at royalmail.com/DoctorWho.

[via Geeks Are Sexy via Topless Robot]