Yowza, it hasn’t been the best month for Instagram. After changing their terms of service to allow them to use images for advertising purposes – and facing a huge backlash by its users, Instagram came back and redacted the changes. Apparently, this didn’t placate everyone. It actually doesn’t surprise me, ever since Instagram was bought by Facebook, I’ve been expecting this kind of upheaval. 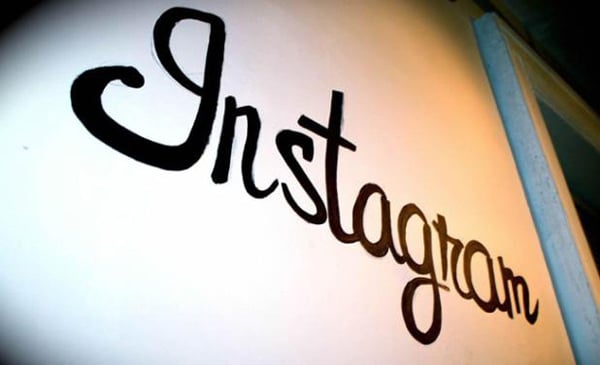 Now, Instagram is facing a class-action lawsuit, which was filed by the San Diego-based law firm Finkelstein & Krinsk. Instagram user Lucy Funes, on behalf of all others against Instagram, claimed a breach of contract and other claims. The claims say that Instagram is also attempting to cover its tail by prohibiting users from seeking legal injunction against the service, adding a mandatory arbitration clause, and a $100 limitation of liability. In addition, they are demanding that users be allowed to export images should they decide to leave the service – something not currently permitted.

Facebook spokesman Andrew Noyes simply responded to the lawsuit as follows: “We believe this complaint is without merit and we will fight it vigorously.”