A few months ago Mike McCooey wowed the Web with his poseable LEGO Spider-Man. Now he’s back with another poseable LEGO superhero, and with your support, perhaps LEGO can make it an official product. It’s an amazing build of Tony Stark in his Iron Man Mark VII armor. 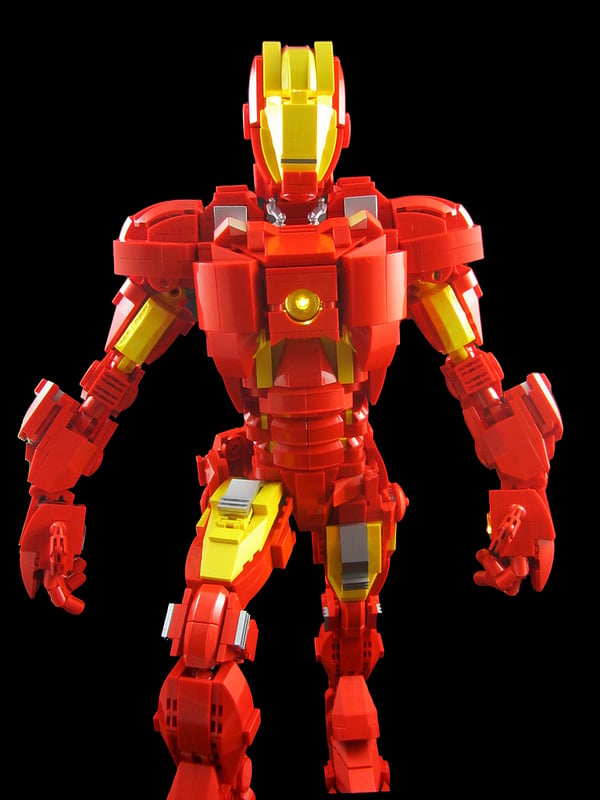 Mike says that while his Iron Man figure is not as poseable as his Spidey figure, it still has over 50 points of articulation. It also has six independent light bricks: one in his head, chest, one on each head and one on each foot. Iron Man may be more fragile in his bricky suit, but he’s still packing heat. He has wrist-mounted lasers, thigh- and shoulder-mounted missiles and more. 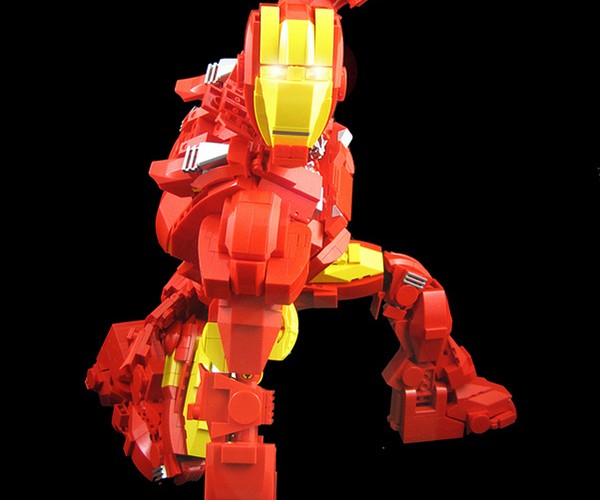 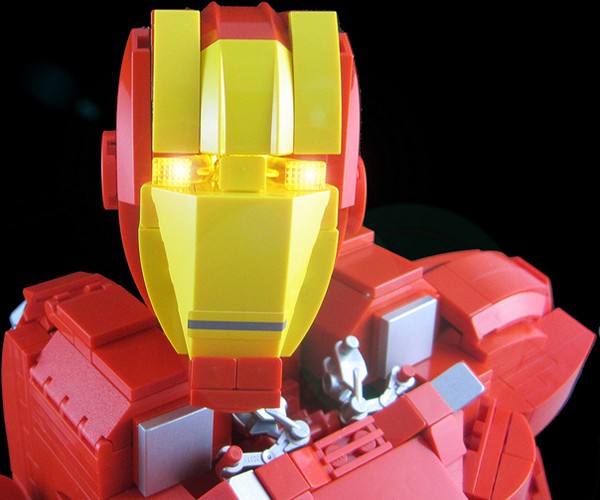 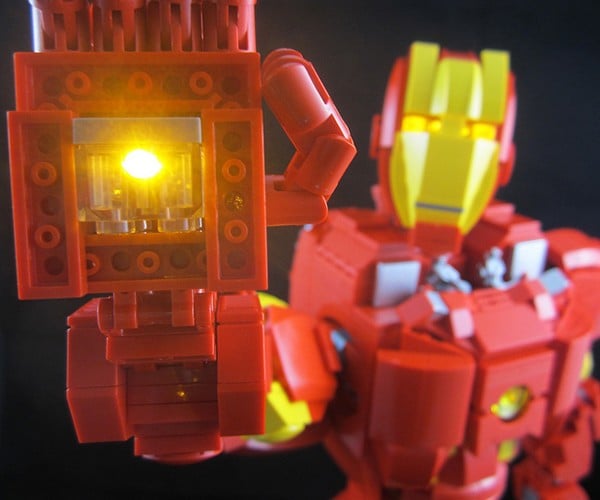 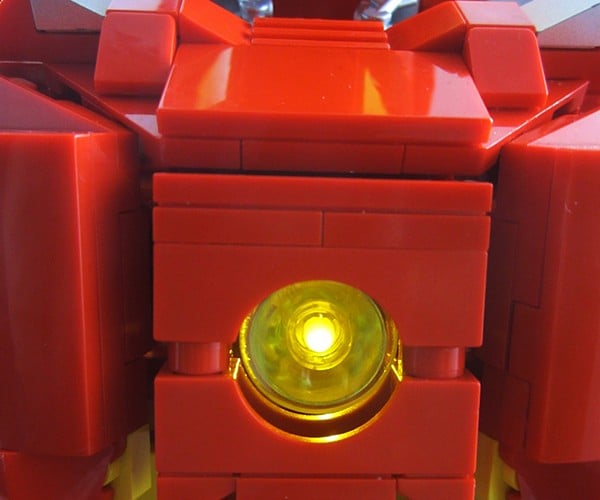 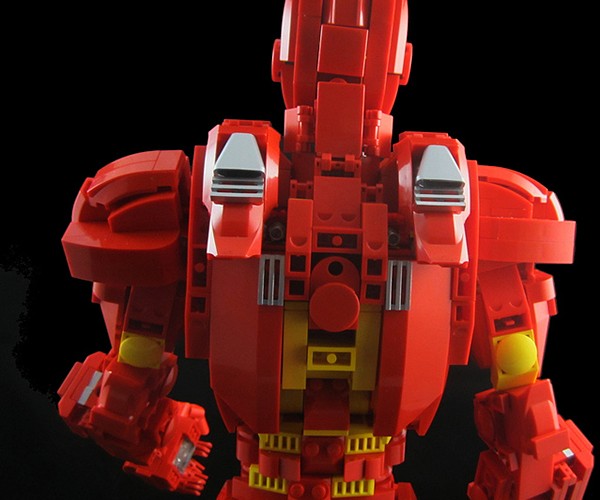 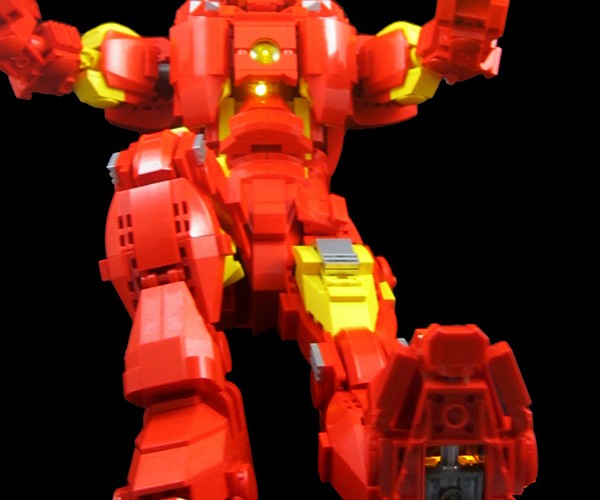 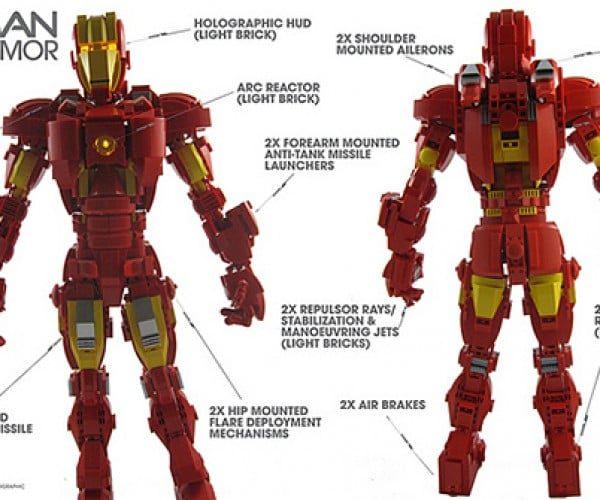 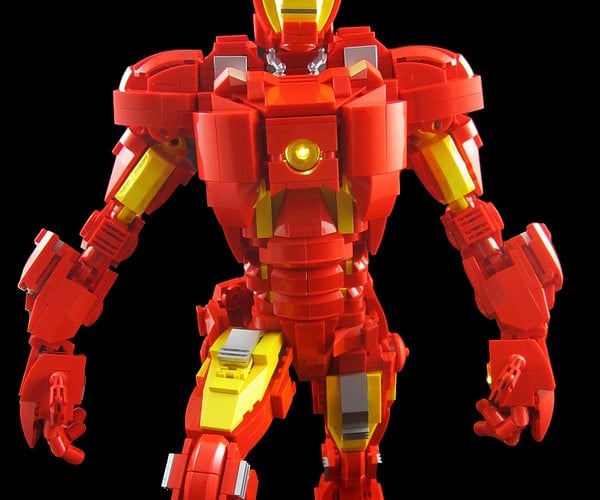 You really should check out Mike’s Flickr page to see the details on this figure. Mike has also setup a LEGO Cuusoo campaign. You know how that works: if his campaign gets 10,000 votes, LEGO will think about making it official. Otherwise LEGO’s not even gonna think about thinking about it.