I think most parents who go to GameStop or other places where they sell used game consoles expect those devices to have been inspected and cleaned of any digital content before being resold. It looks like in at least one case, that notion is completely incorrect. 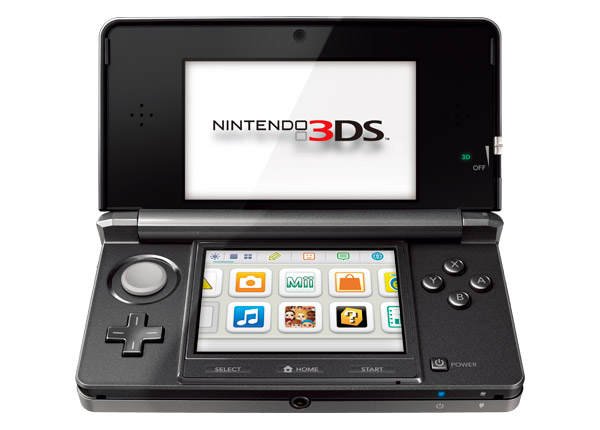 A man named Mark Giles recently purchased a used Nintendo 3DS for his son from a GameStop in Colorado. The boy, who is five years old, began playing with his new console only to discover that it came preloaded with nine pornographic images. Apparently, the person who traded the console in at GameStop hadn’t bothered to clean the photography from the memory and GameStop didn’t bother to check before reselling the console.

GameStop issued an official statement that says the company has official policies on refurbishing used items before selling them. However, the company admits that sometimes devices slip through. The man was given a brand-new 3DS console for his son along with some games. However, he says that the damage has been done and that his son can’t unsee the images.

This certainly wouldn’t be the first time that a device was resold with somebody else’s content on it, and it surely won’t be the last.