Banana-Shaped Radiation-Proof Handset for Conducting All Your Monkey Business

I’ve rarely had to use a handset with my smartphone, maybe that’s because I don’t talk much on it, and most earphones tend to have built-in microphones, so they are perfectly capable of acting like handsets. However, if you talk a lot on your phone, and like the feeling of an old-school handset, check out this funny-looking one, shaped like a banana. 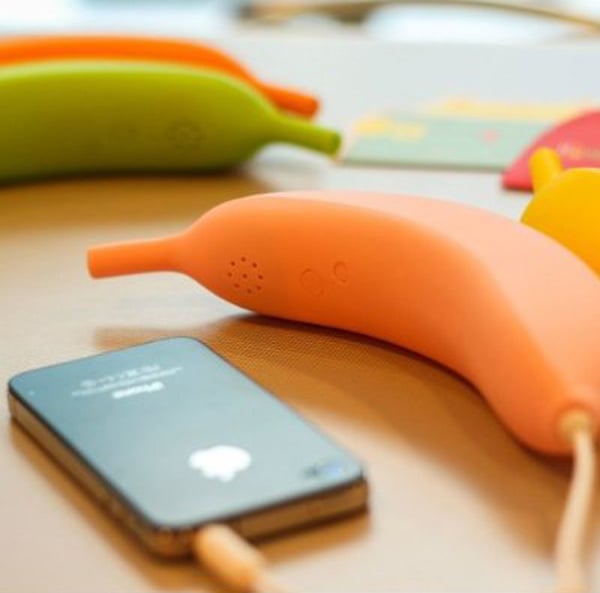 The Banana Radiation-Proof Handset does exactly what its name says, protect your brain from harmful cellphone radiations – all while looking like a monkey’s favorite fruit. It connects via a 3.5 mm audio jack to a bunch of different phones, including iPhones, Motorola and Blackberry phones. Yes, this banana goes well with Apples and Blackberries. 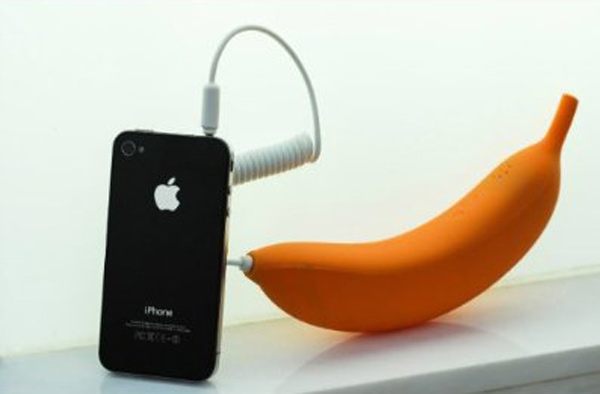 It’s available in 8 different colors over on Amazon and costs $21.99(USD). It’s definitely something fun to give in a gift exchange or as a prank – or to your pet monkey who knows how to use a phone. 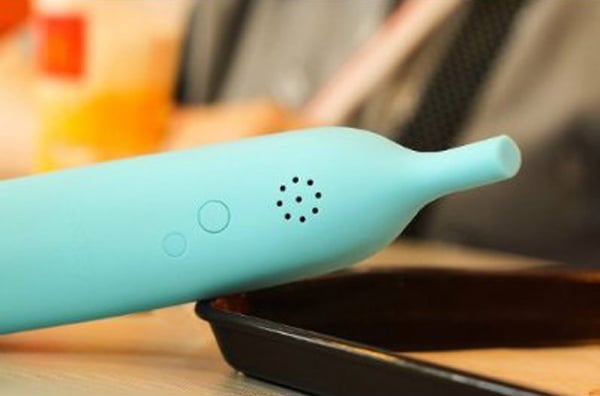