Any gamer that has been around for more than a few years will remember the Sony PlayStation 2 and will have fond memories of countless hours spent gaming on the console. Throughout its 12 years of life, the venerable PS2 was one of the best-selling videogame consoles ever produced with over 150 million units sold since it debuted in 2000.

If you’re a fan of the PS2, this will be a little heartbreaking to hear. Effective immediately, Sony has stopped shipping PlayStation 2 consoles to Japanese retailers. That means once existing stock is depleted there will be no more new PS2 consoles. 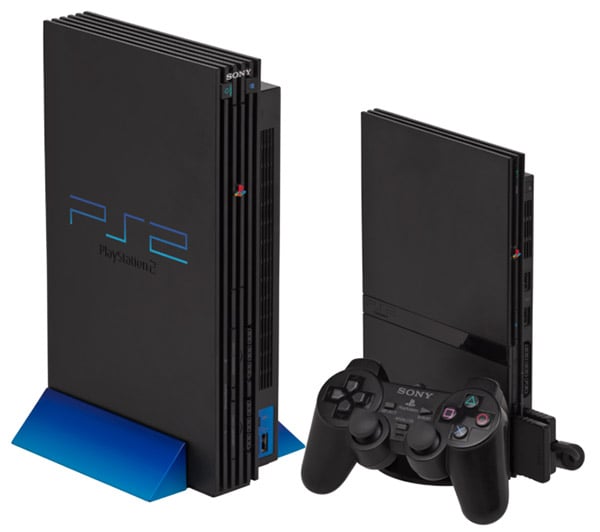 The original fat PS2 consoles were replaced by slim consoles in 2004 to stoke sales (and reduce costs) long after the PS2 originally launched. The PS2 enjoys a massive library of games, and game developers have continued to produce games for the platform many years after it debuted. Personally, I don’t see the PS3 having the same sort of longevity that the PS2 enjoyed, but without any imminent plans for the release of a PS4, I could be wrong.