Apple and Intel Rumored to Team up for Smartwatch in 2013

No matter how you feel about Apple, you have to admit that the company did change the smartphone world when it unveiled the first iPhone 5-1/2 years ago. Apple then came back and set the tablet world on its ear with the iPad. Now it’s possible that Apple could be set to try to change the world of wristwatches. 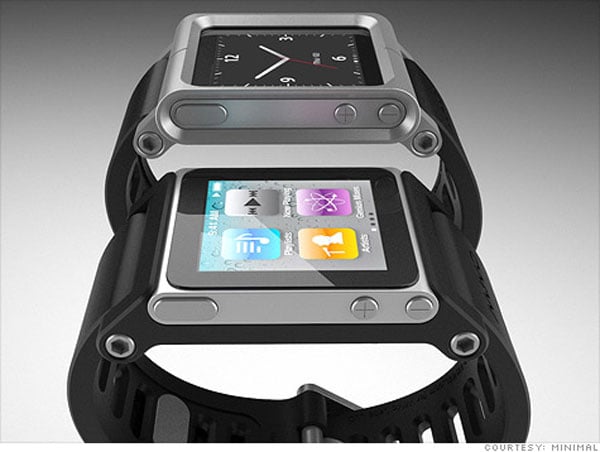 Rumors are circulating that Apple and Intel are working on a new smartwatch product that will debut in 2013. Sources in China claim that Apple is working on smartwatch. This particular rumor helps make sense of the redesign of the iPod nano away from its watch-friendly square face, despite the popularity of wristband accessories and various Kickstarted smartwatch projects out there.

According to Chinese sources, the smartwatch would be Bluetooth enabled and have a 1.5-inch touchscreen display. The watch would be designed to work directly with the iPhone allowing users to make phone calls and perform other functions from their wrist. Other smartphone integrating watches have been on the market before and have proven unsuccessful, which makes this fertile ground for Apple to sow.

It’s worth noting that Apple rumors never cease and some products, such as an actual Apple HDTV and touchscreen iMacs, and have never materialized despite ongoing rumors.