Even though iOS has gone through six major revisions, multitasking remains one of the weakest facets of Apple’s mobile devices. A clever designer has set out to change all that and designed an app switcher that is still simple and easy to use but is far more useful than Apple’s approach. Now his design has been realized as a jailbreak app. 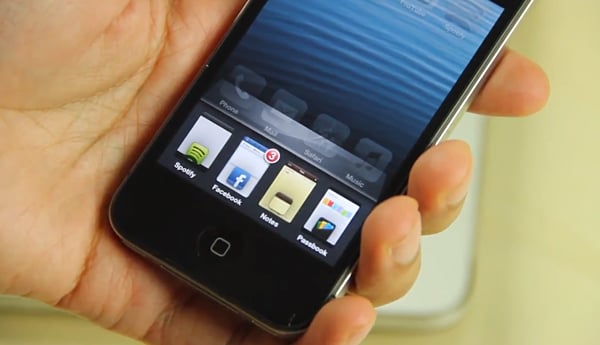 The Auxo app switcher was conceptualized by The Verge forum member Sentry. When the user summons the app switching interface, Auxo shows a preview window for each running app, along with their icons and names. You can then swipe down on an app to close it; you can even swipe on two apps at the same time to close both of them. As if that wasn’t enough, Auxo also improves on the playback interface and provides easy access to the most commonly toggled settings. Watch this video made by iDownload Blog for a demo:

Sentry originally designed Auxo to take advantage of the longer screen of the iPhone 5, which is a bit cruel because it’s a jailbreak app since up until now there hasn’t yet been a proper jailbreak for the iPhone 5. Those of you with other jailbroken devices running iOS 6 can get Auxo from the Big Boss repository on Cydia for just $1.99 (USD). The rest of us can only hope that Apple hires Sentry and his developer colleagues and make Auxo part of iOS.

[via The Verge via Redmond Pie via QuickJump]