If you’re soon to be in the market for a new smartphone and you’re looking for an unlocked device that you won’t have to stick with a contract for, BLU Products’ Vivo 4.65 HD might be perfect for you. 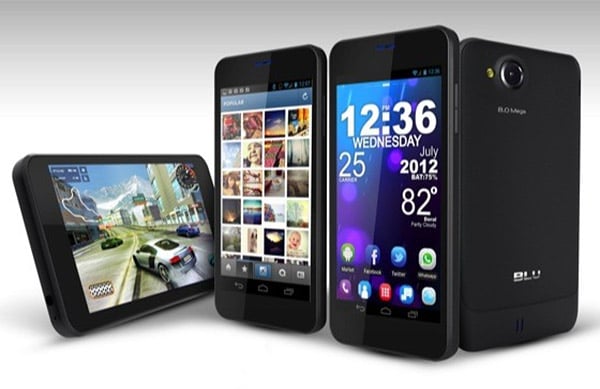 This smartphone has a large 4.65-inch Super AMOLED display promising HD resolution. The processor inside the device is a dual core 1.2 GHz Cortex-A9 and the smartphone supports 3G/HSPA connectivity. The phone also features 1 GB of integrated RAM. Other hardware features include an eight-megapixel autofocus camera that can record HD resolution video. The device will ship with the Android 4.0 (Ice Cream Sandwich) operating system. The smartphone also supports dual SIM cards allowing both to be active and receive calls at the same time.

The unlocked Blu Vivo 4.65 HD smartphone will be available in major US retailers in January 2013 at a price of $299.99(USD). While it definitely doesn’t have top-of-the-line specs, it sounds like a good deal if you want to avoid a phone contract.