iPhone Quilt: Too Big for My Pocket, Too Small for My Bed

Apple fanboys and fangirls, looking for something to keep you warm and toasty this winter? Why not go for an iPhone quilt, loaded up with all your your favorite apps? 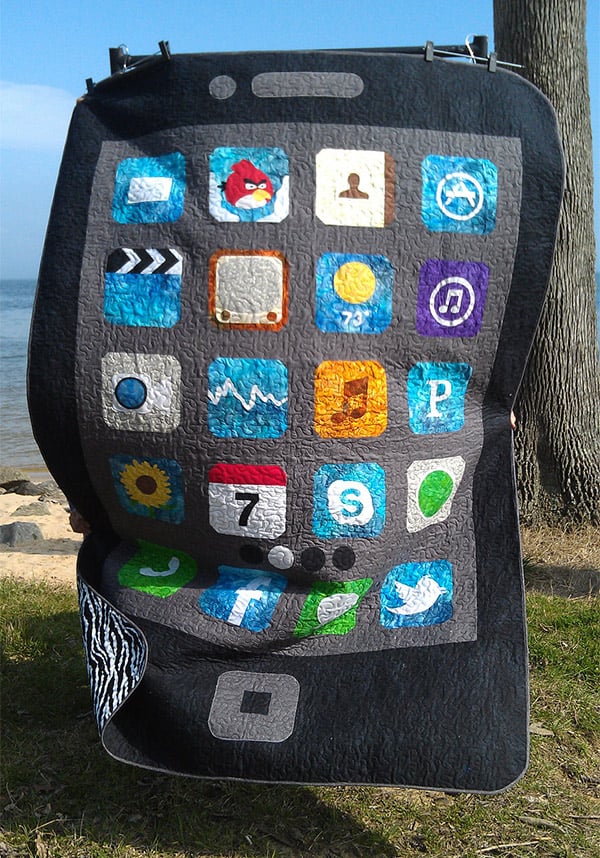 This detailed “iQuilt” was made by Heidi Hendrix, and actually won two awards at the Maryland State Fair because it’s just that awesome. Each of its 20 home screen apps is intricately appliquéd, and include favorites like Angry Birds, Skype, Pandora and Facebook. She was also kind enough to leave the iOS6 Apple Maps app off, so you don’t have to be reminded of that while you curl up underneath it. And yes, we see that the home button isn’t round, but we’ll forgive Heidi. 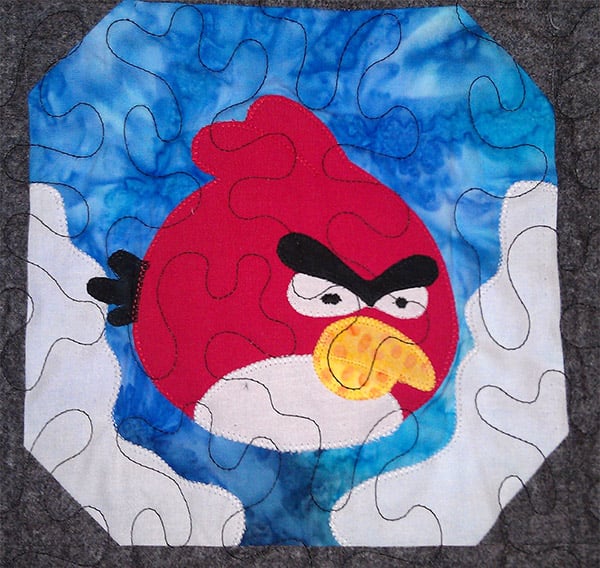 The quilt measures 61″ x 86″, making it big enough to use on a twin-sized bed with a good amount of overhang on the edges. But if your bed is too big for it, you could always use it to cover up and keep warm while chilling on the couch. The iQuilt can be yours for $375(USD) over on Etsy. Sure, that’s more expensive than a 32GB iPhone 5, but at least you won’t have to worry about a 2-year contract with this one.