We’ve seen a number of multitouch tables over the years, with the most notable being Microsoft’s PixelSense (formerly known as Surface). But most of these have very large screens and are designed for coffee tables or larger installations. Now, a Korean company called Moneual is set to release a touchscreen PC that’s built into a small cafe table. 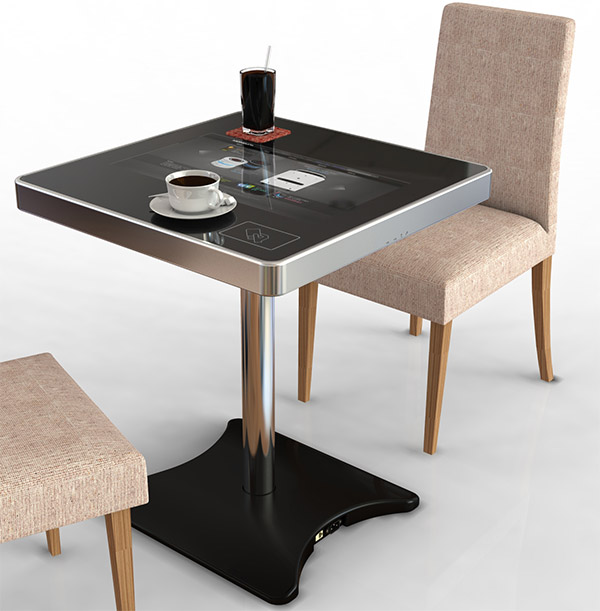 While specs and pricing for the The Moneual Touch Table PC have yet to be revealed, it’s clear that the table is ideal for use in places like restaurants and cafes. It could be used to display menus and accept orders in place of printed ones, and also is capable of accepting payments right at the table as well, using what appears to be an NFC reader of some sort. It seems like a pretty cool idea, and certainly would reduce the number of errors that servers make with taking orders. I imagine the same system could be used to let you play games or even surf the internet while you wait for your food.