The Real Bruce Wayne Has Five Parents, All of Them Guys

Redditor morphinapg used a freeware program called Sqirlz Morph to mash together the faces of actors who have played Batman and make this composite image. The features of the man below is an even blend of Adam West, Michael Keaton, Val Kilmer, George Clooney and Christian Bale. Or rather an even blend of their pictures. 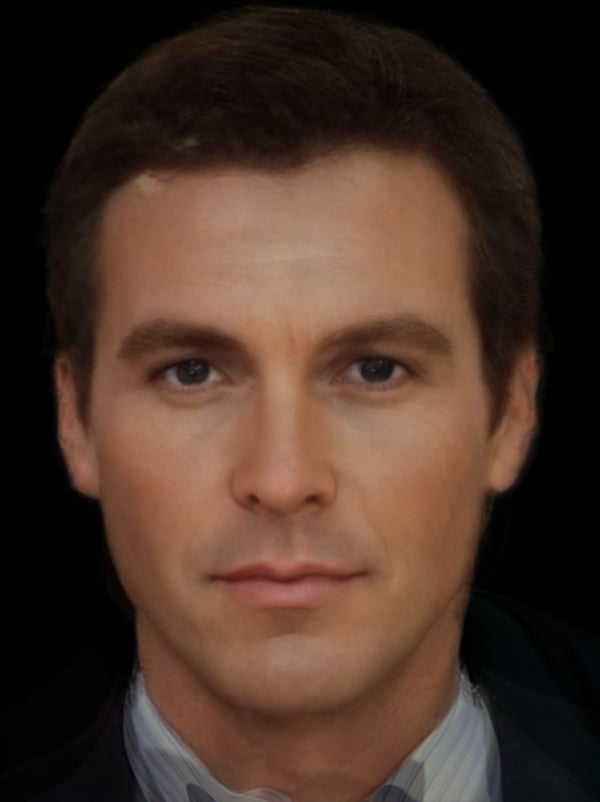 As some of the Redditors have mentioned, the longer you stare at the image the easier it becomes to see the different actors. Morphinapg also made an animated gif version of the image. I wonder what the result would be if we blended the faces of every human being on Earth.