Tinkerers looking for a way to make their old speakers play nice with Apple’s AirPlay technology can now do so on the cheap, thanks to the Raspberry Pi, a neat hack made by Cambridge Engineering student Jordan Burgess and some free software. 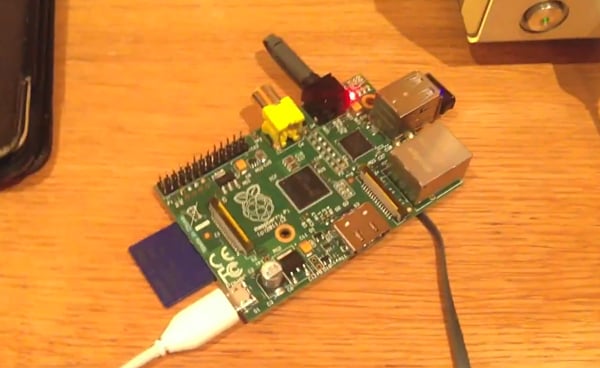 The tinny sound isn’t just YouTube’s compression; Jordan reminds us that the Raspberry Pi wasn’t built with audiophile level technology, so you might want to get a USB sound card as well. Head to Jordan’s website for more details on the hack. I’m still hoping the AirBridge gets produced.