Aladdin USB Key Makes Passwords Easier to Use (and Steal)

Passwords are one of the weakest links of online security. Or rather, people who have weak passwords are the weakest links. I personally know of a couple of people who use dead simple passwords because they’re afraid that if they use more secure but more complex ones that they’ll just forget those and end up locking themselves out of their own accounts. That’s the problem that the Aladdin is designed to solve. 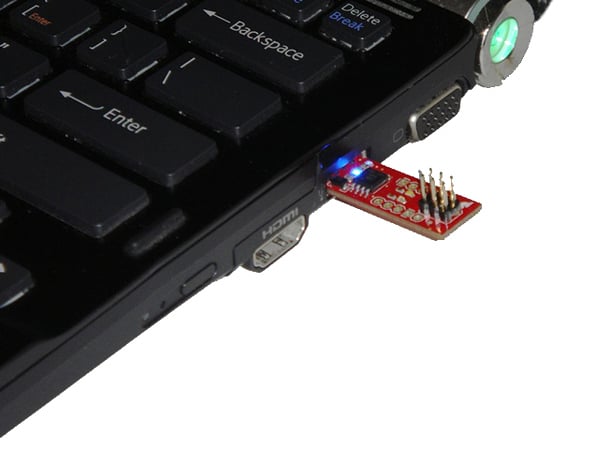 Invented by Alvin Chang, the Aladdin is a small USB device that generates a random password and types it for you by emulating a USB keyboard. Used in the simplest way, it really does work like a physical key: plug it into your computer and it unlocks your account. But for those who want added security, you can also modify – and re-use – the alphanumeric string generated by Aladdin by adding or subtracting characters from it. Skip to about 1:20 in the video below for the demo:

Note that there are free software alternatives to managing secure passwords such as LastPass and KeePass. Then there’s the security risk of losing the Aladdin or having it stolen from you. But if you just want to get in your Facebook account the same way you get in your house, pledge at least $20 (USD) on its Indiegogo fundraiser to reserve an Aladdin.