GameStick: The World’s Smallest Gaming Console Fits in Its Own Controller

Gamers, get ready for the next big thing on Kickstarter. What you’re looking at here is an entire gaming console that fits inside of a 2-inch-long stick, and neatly travels inside of its controller. 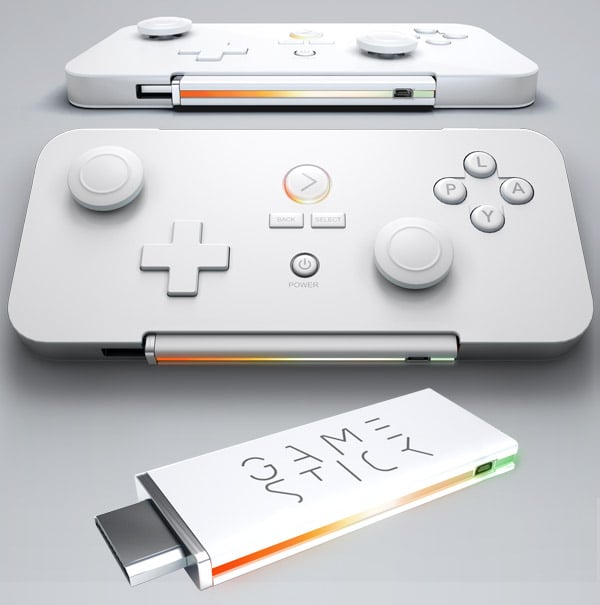 Developed by PlayJam, the GameStick is an incredible engineering marvel that crams an entire Android 4 gaming system into a portable stick you can take with you anywhere. All you do is plug it into the HDMI port on any HDTV, and you’ll be gaming in seconds. I love the idea of this, because you can throw the entire console in your bag and take it with you wherever you go. Keep in mind that your set needs to be MHL-compliant to self-power via the HDMI port, otherwise, you’ll need to plug the GameStick into a USB power source. 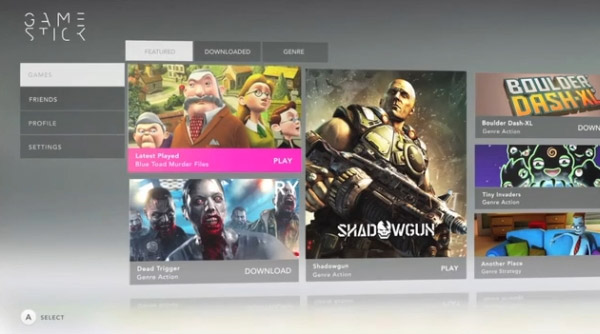 Since the system is based on Android, it will be easy for developers to get their games up and running on the console. In fact, the team behind the GameStick has already identified about 200 titles that will work great out-of-the-box, and is working with over 250 developers and game studios to create content for the console. Games will be delivered wirelessly, and will sell for much less than traditional console titles. They’re also expecting a library of free games to hit the console as well.

The system is powered by an Amlogic 8726-MX processor, with 1GB of DDR3 RAM and 8GB of flash memory for storage. It supports 802.11 b/g/n Wi-Fi, and uses Bluetooth LE 4.0 to communicate with the controller. Here’s some early demo footage of a prototype device to give you a sense of how powerful it actually is:

The GameStick project just launched over on Kickstarter with a goal of $100,000 to go into production. I think they’ll have no problem reaching – and likely blowing well through this goal in the next 29 days. If you move quickly, a pledge of $69(USD) will get you one of the first 250 GameStick/Controller bundles, and after those sell out, the price goes up to $79 for supporters. For $115 or more, you get the bundle with an additional controller. Based on the current production timeline, the first GameSticks should ship in April 2013, so you won’t even have to wait that long to get your hands on one.