You see, when two nerds love each other very much, they sometimes make each other things. Things like this Iron Man arc reactor marriage proposal device that Eddie Zarick created. 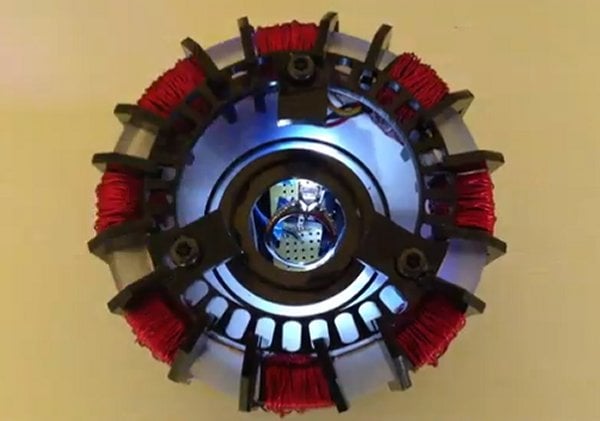 This is a nice nerdy way to say I love you. Besides, his girlfriend is always calling him Tony Stark anyway since he is involved in a ton of projects. So he figured he would make a Arc Reactor Heart with an engagement ring inside. The thing lights up, and when a button is pushed, the LEDs animate in colors, and the ring rises from the center to impress even the most iron-hearted of iron women. Here, check it out: