While I haven’t been around naval mines much, I have to say that this does look like a naval weapon of some kind. Thankfully, it’s not. It’s actually an intelligently-designed task light. 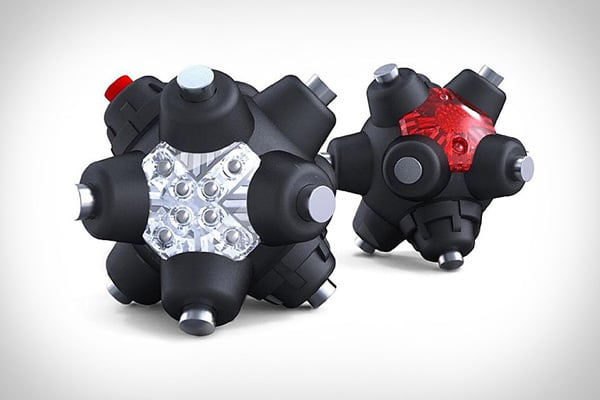 The Striker Magnetic LED Light Mine Professional is about the size of a baseball, and has 11 neodymium magnets on the spikes. Each of these will let you attach the light to a variety of surfaces. In the middle are 12 Lumen Tech LEDs that provide plenty of light, using one of four different modes. There’s a low-power spotlight, high-power floodlight, a red light for nighttime visibility and a high-visibility signal beacon. 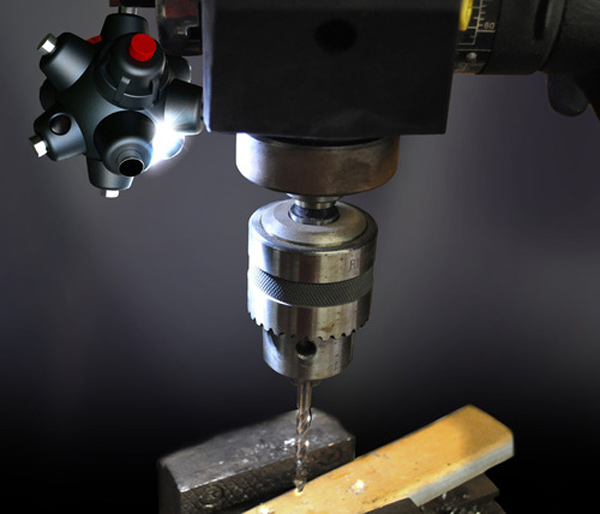 It sounds like it’s something quite useful to have in your Bug-out bag, in case of the upcoming zombie apocalypse. The Striker Light Mine Professional sell for about $18(USD) each over on Amazon. 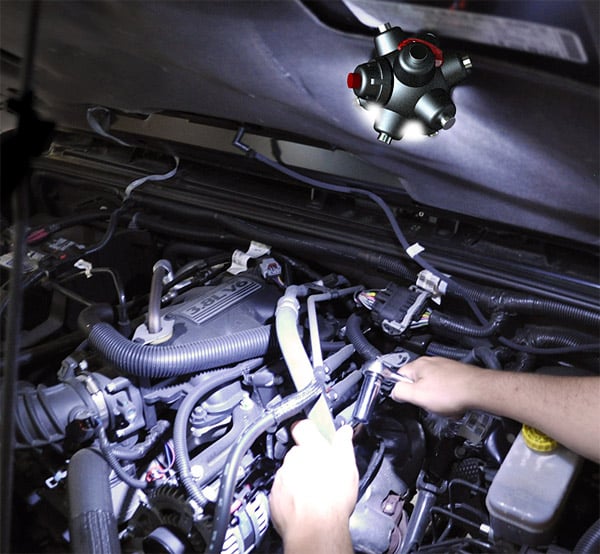 This Watch Has an Infinity Mirror Background

Making Lava without a Volcano