How awesome is it that we live in a world with huge functional NES controllers? And those are just the ones we know about! Then there’s this one made by Baron Julius von Brunk, which is a bit geekier because it’s almost entirely made from LEGO. 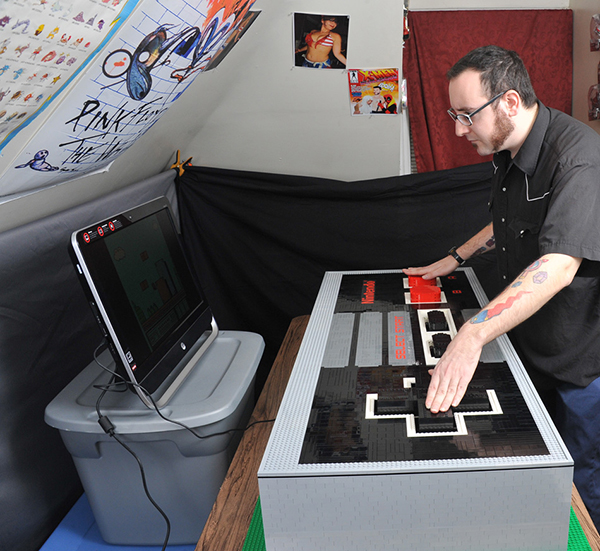 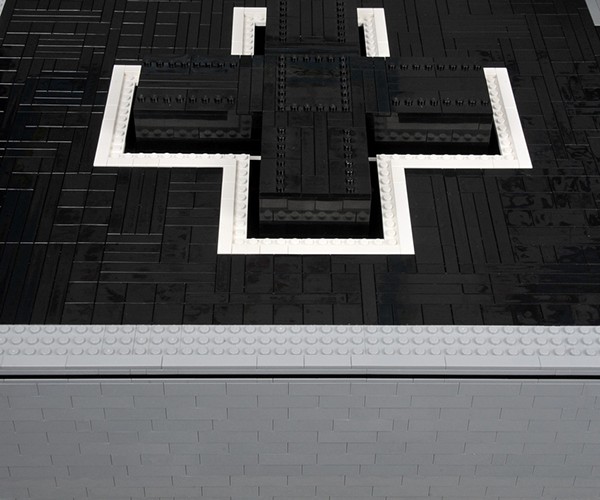 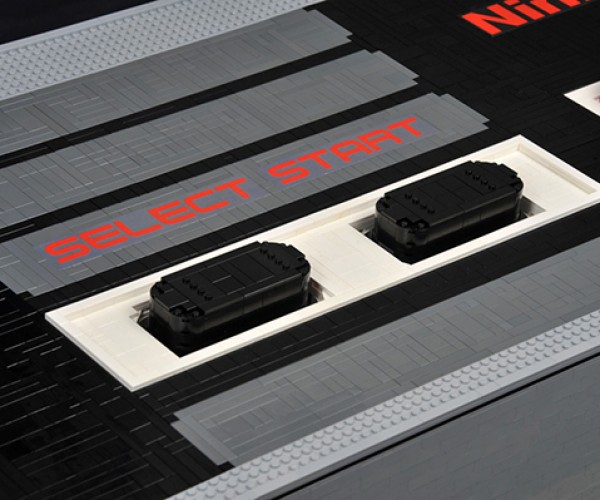 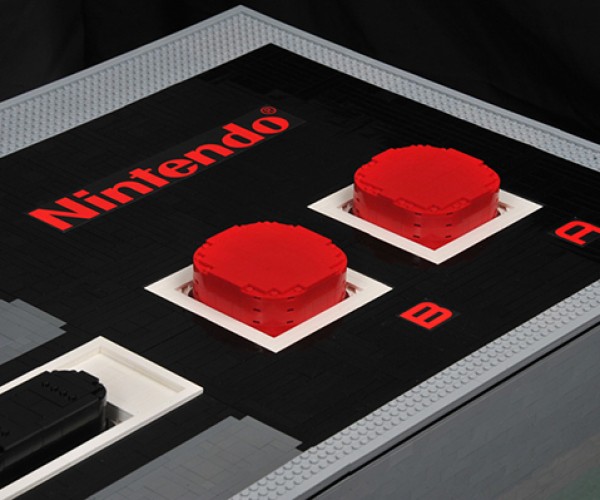 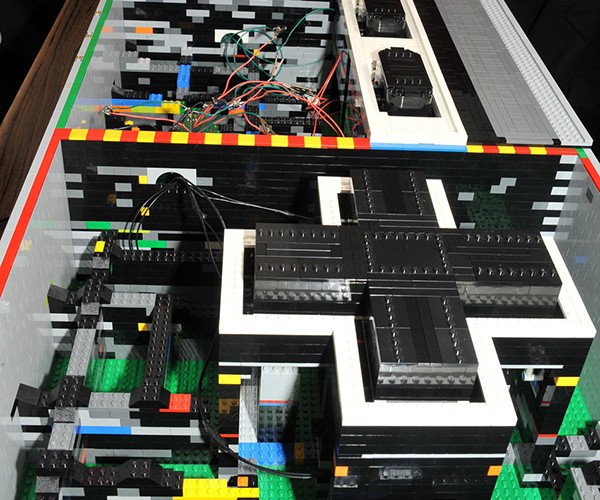 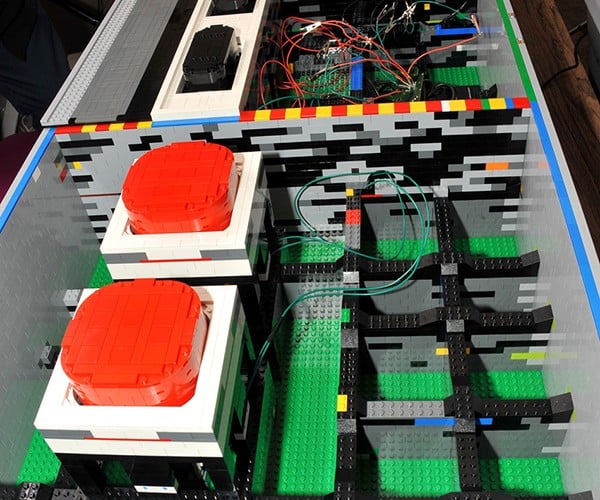 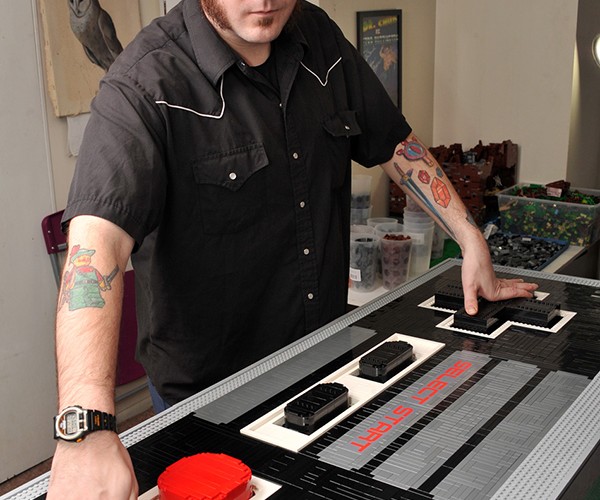 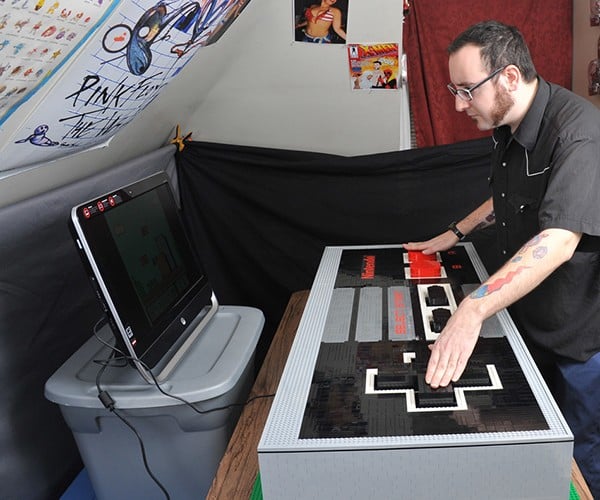 The Baron likes to play his NES games on the PC, so also he connected his LEGO controller to a USB converter.

Head to Baron Julius’ blog for more details on his epic hack.