Ubuntu for Phones: the Not-Mobile OS

Earlier this year, Canonical threw its hat into the mobile arena when it announced Ubuntu for Android, a variant of the open source operating system that can be installed on phones already running Android. But today the company unveiled Ubuntu for Phones. What’s up with that? Is that one hat too many, or is this an idiom too stretched out? 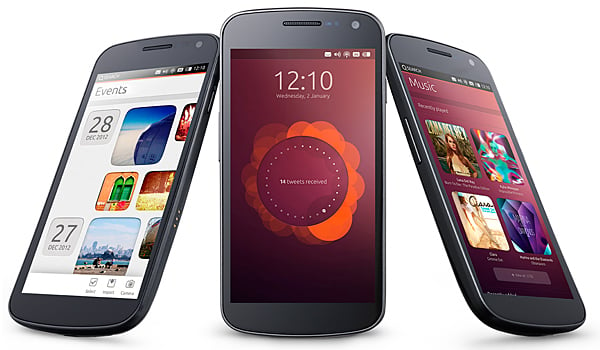 I think the thing that needs to be made clear first and foremost is that Ubuntu for Phones is exactly the same as the desktop version of Ubuntu, only with a different, phone-friendly interface.  Compare that to Apple’s OS X and iOS, which are still two very different operating systems. Windows 8 could be a more apt comparison, except Ubuntu avoids Windows 8’s problem. Microsoft’s new OS also crams the mobile interface into the desktop version, but Ubuntu will only have a phone interface on phones. Revolutionary, I know. 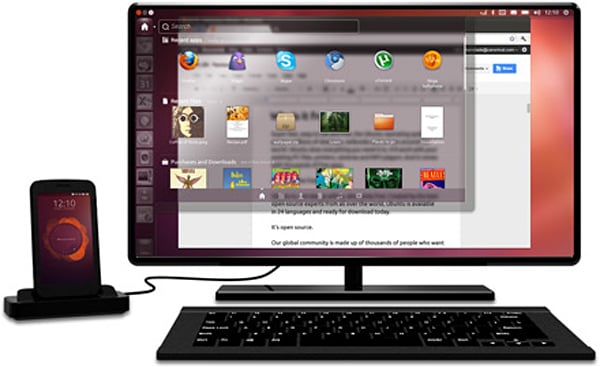 With Ubuntu for Phones, Canonical hopes to enter the budget phone market and also create the legit “phone that doubles as a PC” market. Cheap phones with low hardware will only use the Ubuntu phone interface, but high end phones with beefy specs can be connected to a typical desktop setup – monitor, keyboard, mouse – and let users access the full Ubuntu desktop interface. That, by the way, is the exact same thing that Ubuntu for Android does. I guess Canonical will eventually ditch that if Ubuntu for Phones takes off. Skip to around 5:20 in the video below for more details on Ubuntu for phones.

On one hand we have Android-on-a-stick computers. On the other hand we have Ubuntu for Phones – and you can bet your RIM stock that Apple is planning something very similar to this. Which portable desktop do you prefer? There’s a lot I didn’t cover here so if you want to know more I suggest you head to the Ubuntu website for more information on Ubuntu for Phones.