Previous attempts at turning TVs and monitors into huge tablets were either very expensive or were DIY projects. We’ve seen cheap Android-on-a-stick devices, but they don’t have the full functionality of a tablet, i.e. multitouch. Archos wants to cover all bases – availability, price and features – with the TV Connect. 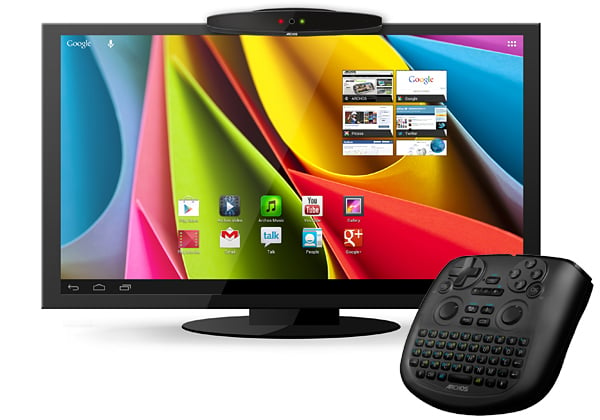 Unlike Android sticks, the TV Connect is barely portable. It’s clearly meant to be your HDTV or monitor’s permanent sidekick. The unit itself sits on top of your TV like a Kinect. It runs Android 4.1 Jelly Bean, has a 1.5GHz “multi-core” CPU, 1GB RAM and 8GB of Flash storage that you can augment with microSD cards. It also has a front-facing camera, an Ethernet port, Wi-Fi connectivity, mini-HDMI-to-HDMI output, a micro-USB port and a USB host port. Then there’s the huge-ass controller. 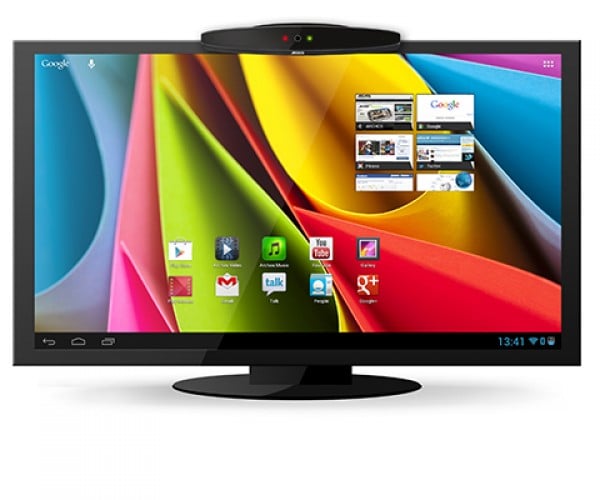 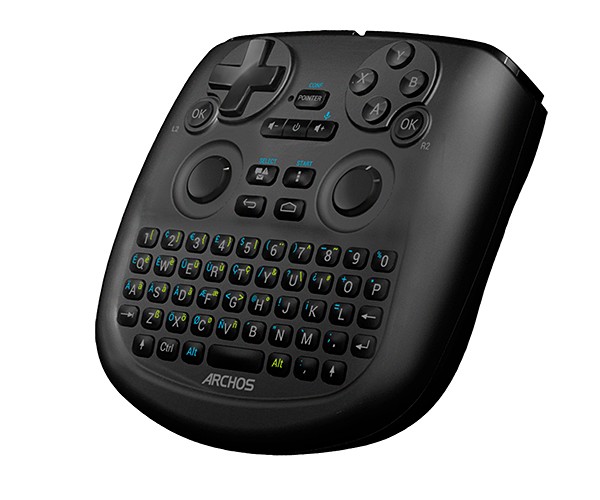 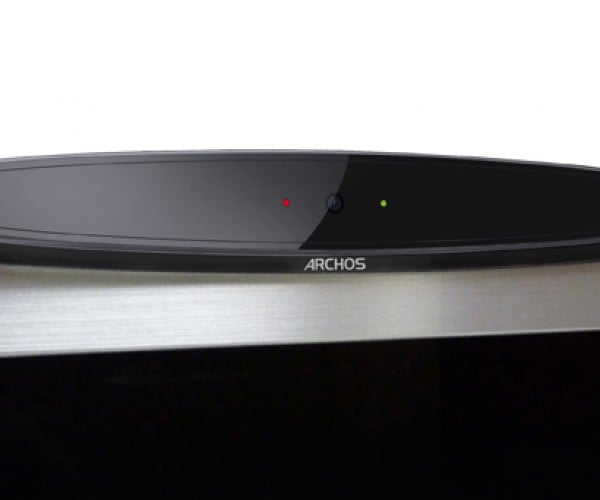 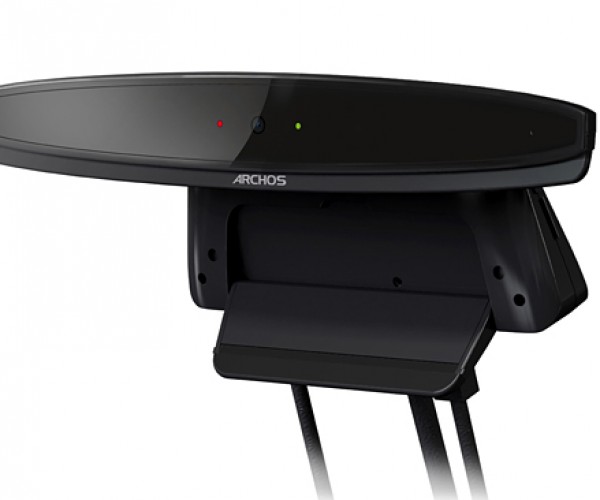 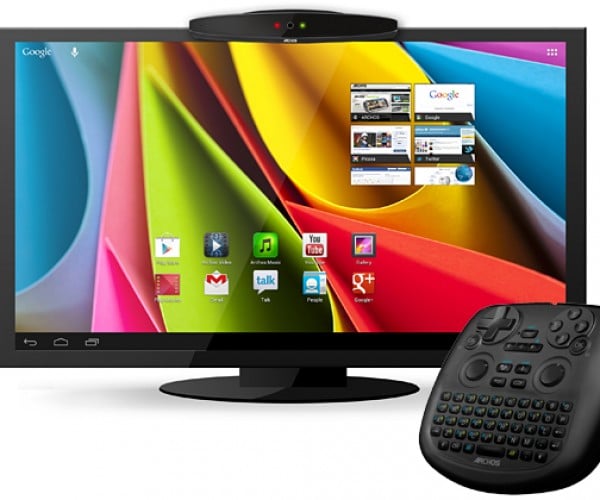 The controller makes it possible to use touch commands even though you don’t have a touchscreen TV or monitor. You can move the entire controller to use it like a mouse cursor, while you can use the thumb sticks to emulate multitouch gestures like pinching or scrolling. Archos also claims that you can map virtual buttons in games to the TV Connect’s gamepad buttons using their software. Beyond giving you access to Android’s apps, the TV Connect also has a built-in media player.

The controller looks silly and its weight – which Archos didn’t mention yet – could be a dealbreaker. Still, if it does the job I wouldn’t be surprised if this product takes off. I think an integrated sensor like the Leap would be a much better control solution though. The TV Connect should be available by February for $130 (USD), although I’m sure you’ll be able to pre-order it later this month.