I have to say that even though I’m no longer a kid, I still love LEGO bricks. They are great for building pretty much anything you get your mind set on, and you don’t always need the fancy kits to make great stuff. This LEGO bag isn’t official LEGO merch, but that doesn’t make it any less awesome. 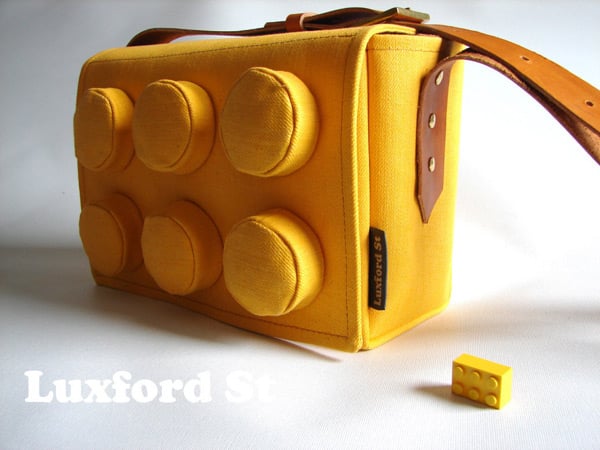 The LEGO Block Bag is supposed to be scale replica of a yellow LEGO brick, made from 100% cotton denim, with an unbleached creamy yarn running through it. There are little flecks of brown and cream, giving the denim a colorful variation throughout its surface. The bag is big enough to carry around a couple of gadgets and books – or a few hundred LEGO blocks. 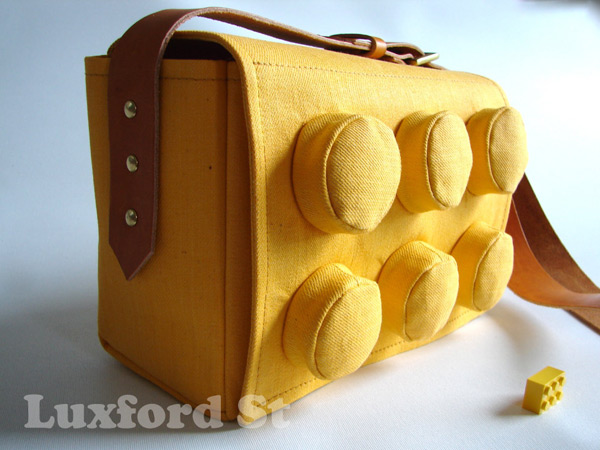 Sadly, this particular bag sold about two weeks ago, but there are other LEGO-inspired items available from Karen Booker’s Luxford St. Etsy shop. 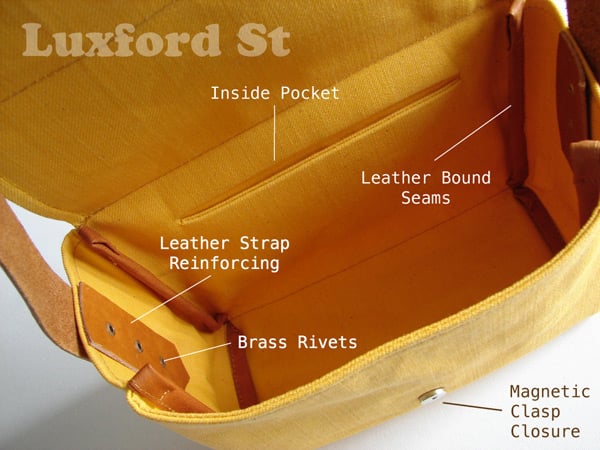