Forget about Second Life or Sims. Planet Minecraft member lentebriesje is currently working on a series of 1:1500 Minecraft maps that are based on our own planet. So you can play on Earth while playing on Earth. 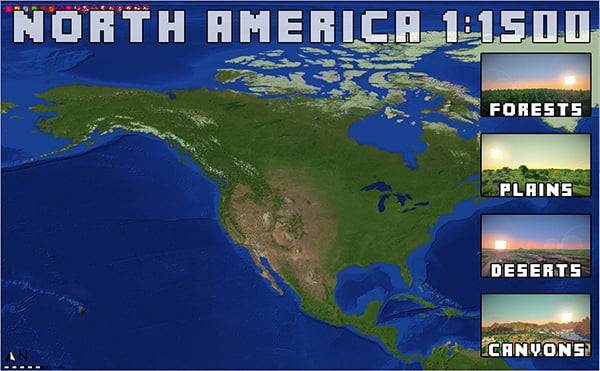 Lentebriesje is using WorldPainter – a free and open-source program that makes it easier to create Minecraft maps – as well as a global relief model of Earth made by the National Geophysical Data Center for more accurate topography. Lentebriesje made the maps as building platforms; he’ll leave the man-made structures up to other players to recreate (or not!). Also there’s nothing to mine in this mini-Earth but stone. 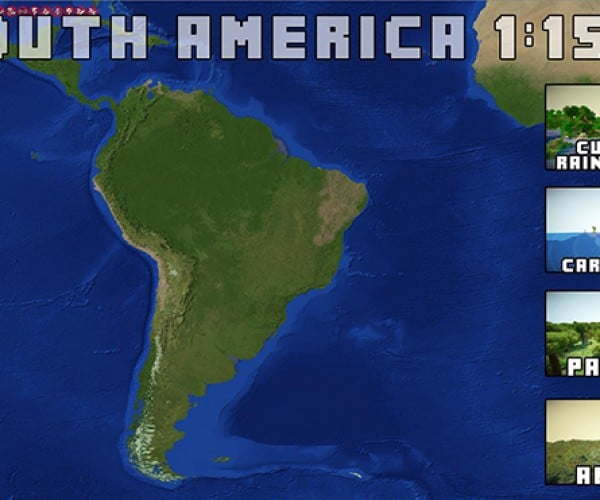 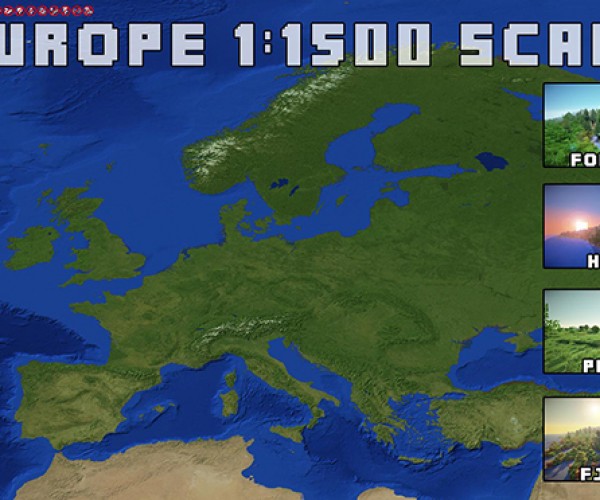 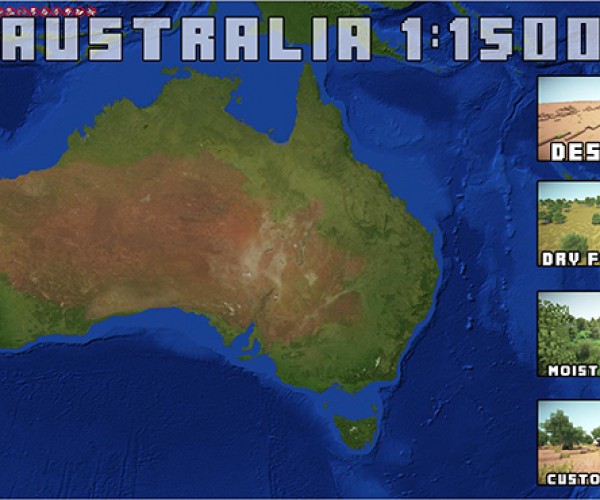 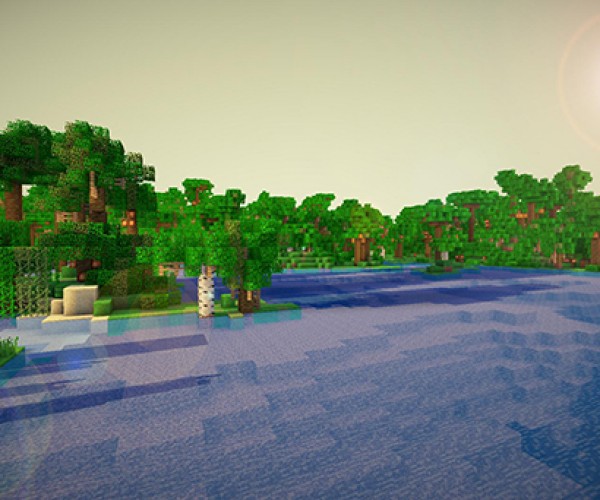 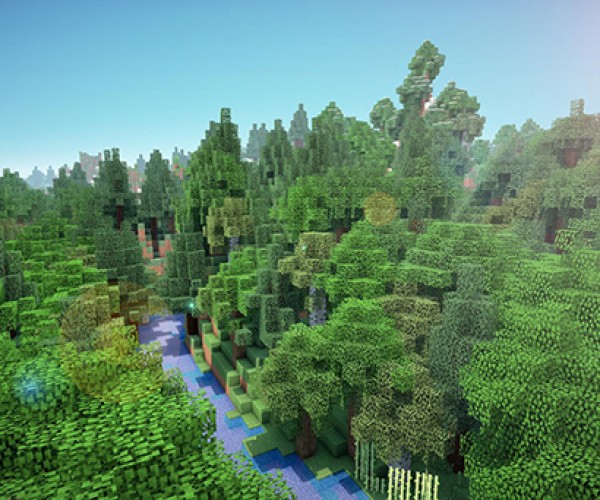 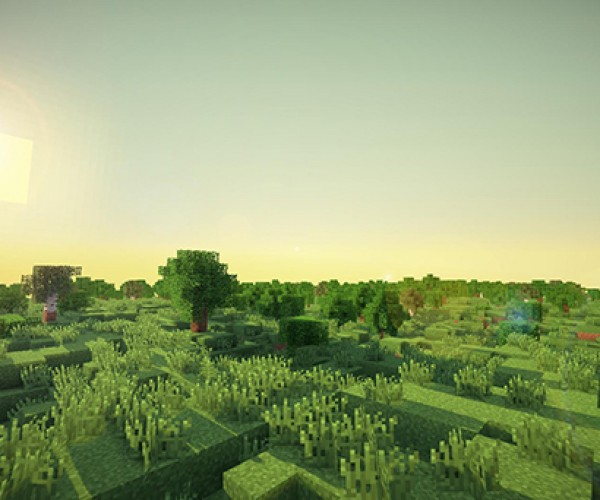 Head to Planet Minecraft to download the maps, which are separated by continents. As I said the maps are still in progress; Asia isn’t even there yet.