I’ll admit that I wasn’t sold on the idea of portable Bluetooth speakers until someone actually gave me one and I tried it out for a couple of days. Since then, I use it almost everyday. Soundmatters is adding another portable speaker to their range, the DASH7, as part of their CES 2013 lineup. 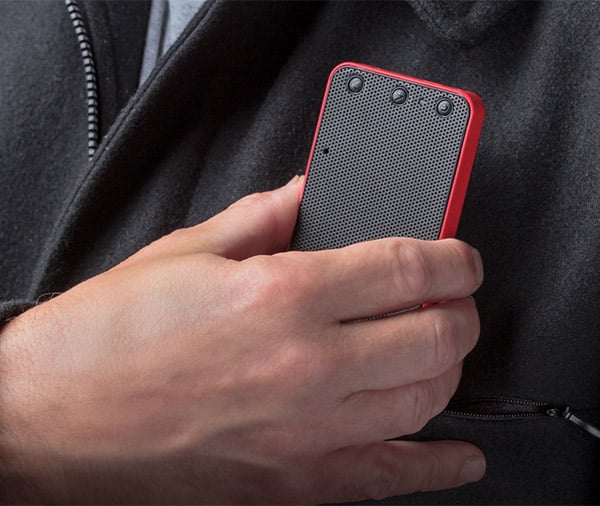 The Soundmatters foxL DASH7 is pocket-friendly, so when you don’t use it, you can just stash it in your coat.  It only weighs 200g, stands about 18mm high, and comes with a compact stand for adjusting its angle. It’s also short enough when laid flat to fit in front of a tablet in a stand without blocking the screen. 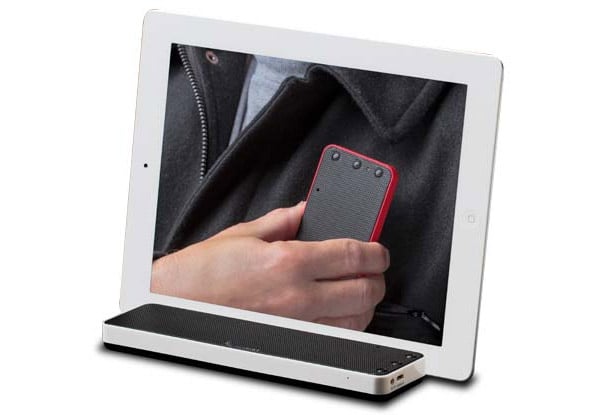 It’s supposed to provide omni-directional sound when aimed upwards, but directional sound when placed on its stand. It can also connect to the Soundmatters foxLo subwoofer, if you want a little extra low-end thump. It’ll even work as a speakerphone when paired with a compatible smartphone, and has a built in microphone. 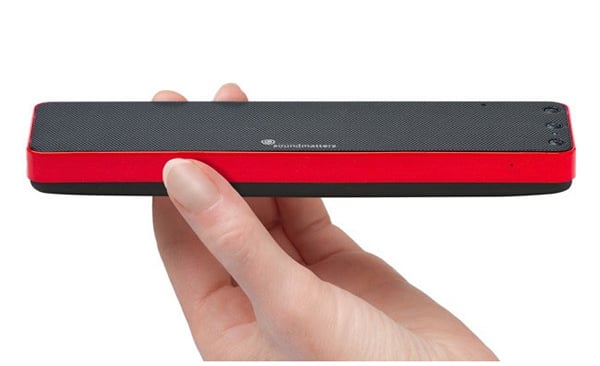 The DASH7 will be available in red, white, black and silver between late January and late February 2013. It will retail for $249(USD) but you can pre-order it for $219, and also save $13 on shipping. 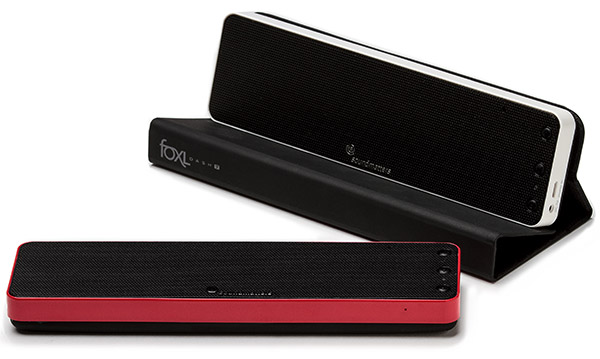