Who’s the leader of the club that’s made for you and me? M-I-C-K-E-Y-M-O-U-S-E! But did you know that when Mickey Mouse isn’t leading the Mouseketeers, he’s going through life masquerading as other animated characters? At least that’s what I’ve been led to believe by these amusing Mickey mashups by artist Nicholas “Harshness” Hyde. 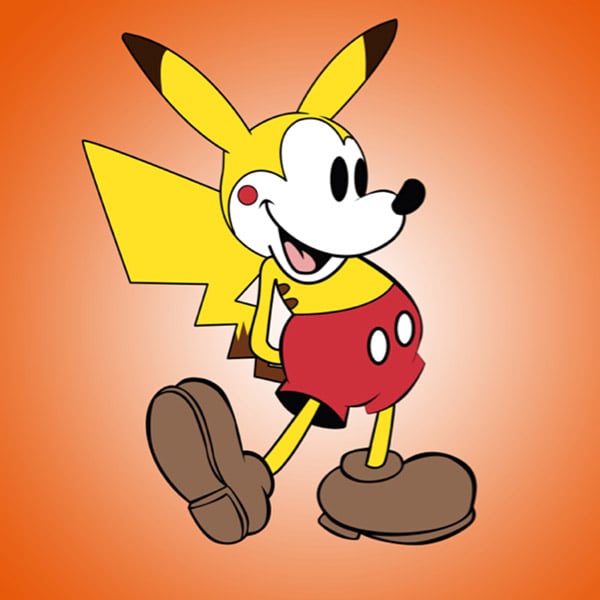 The series envisions Mickey assuming the form of other iconic characters, including Sonic the Hedgehog, Papa Smurf, Snoopy, Bugs Bunny and Garfield the cat. My personal fave is Pikachu, so that’s why he got the big hero image above. 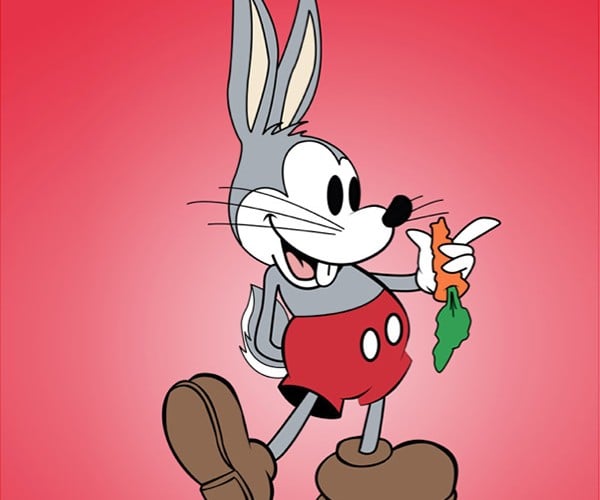 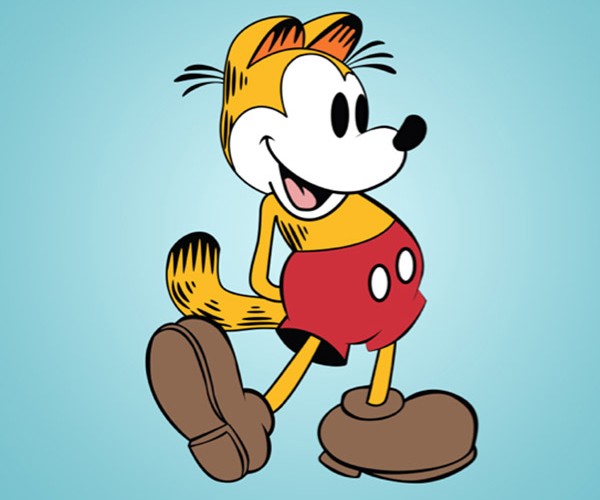 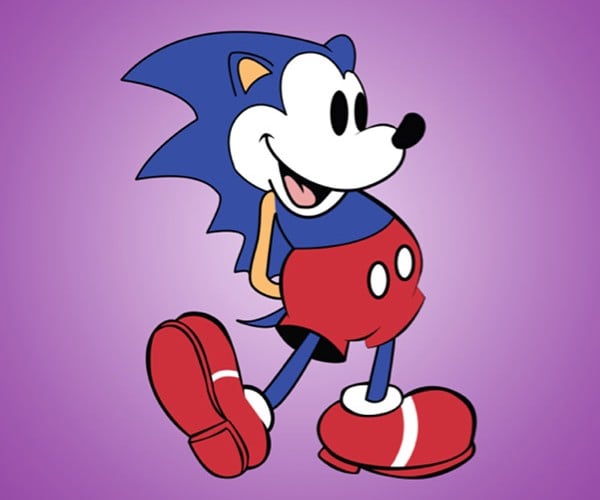 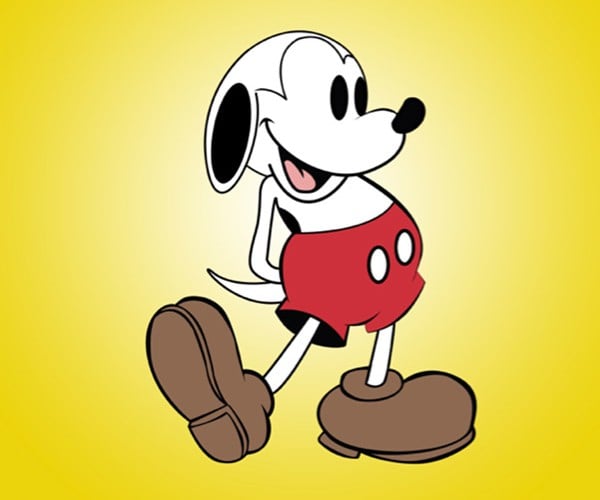 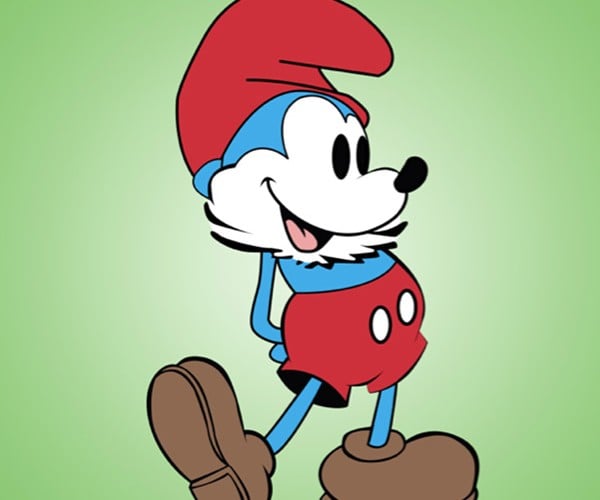 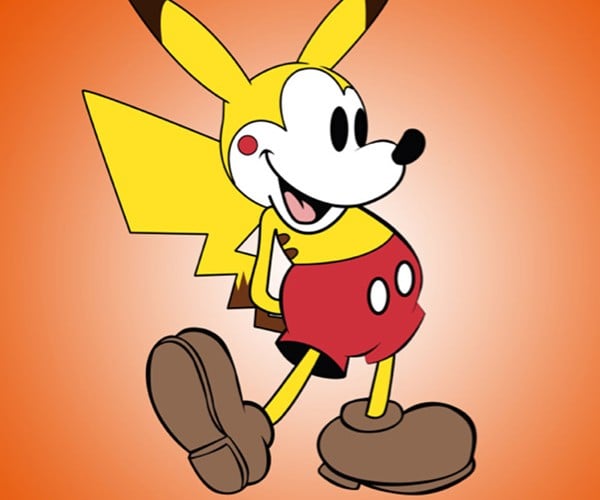 They’re available as prints from Harshness’ Etsy shop, though they’re a little tricky to find – but it’s not like there aren’t plenty of other cool designs to keep you occupied over there while you poke around.