Compared to the rather sloth-like USB 2.0 port, the current USB 3.0 ports found on some computers and notebooks on the market today are insanely fast. The original USB 3.0 port support data transfer rates of up to 5 Gbps. The original USB 3.0 data transfer rate was enough to keep the lust for speed of your typical computer enthusiast sated for a while, but as with all things, now we all want more. 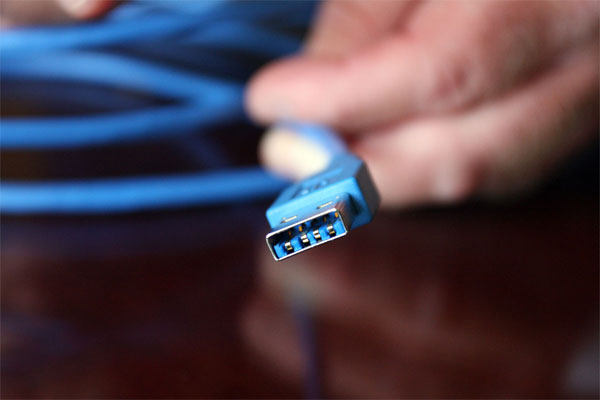 The USB 3.0 Promoter Group announced at CES 2013 that a new specification is in the works that will double the performance of the existing USB 3.0 port. Using the new specification, a USB 3.0 port will be able to transfer data at up to 10 Gbps, about the same as single-channel Thunderbolt.

Along with twice the data throughput, the new specification also offers improved I/O power efficiency. The improved spec is backwards-compatible with existing USB 3.0 software stacks and device class protocols. That means that the port will work with existing 5 Gbps hubs and devices as well as older USB 2.0 products. The new port specification is up for industry review during Q1 of this year, and hope to start releasing products that take advantage of the improvements later in the year.