Ramen Spoon+Fork: How a Spork Should Be

I think they had the right idea when they began making sporks and including these hybrid utensils in packs of instant noodles. However, they left a lot to be desired, especially since they didn’t really do a good job when it came to actually scooping up soup or noodles.

That is, until now. 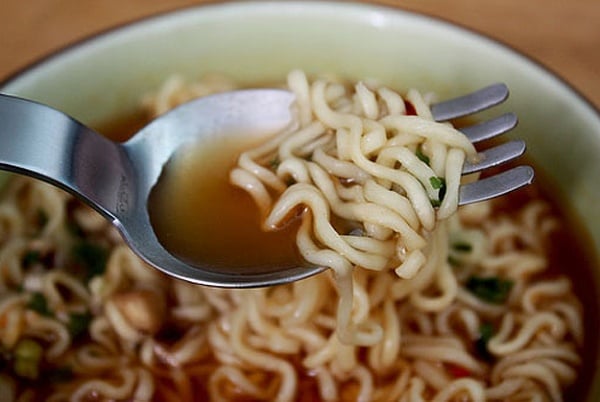 Some folks finally saw fit to reinvent the spork and come up with a utensil that is actually useful. The spork you see here looks more likely to be able to perform its functions as both a spoon and as a fork, doesn’t it? While it was specifically designed for eating ramen noodles and soup, it could also come in handy for pasta and other saucy dishes. 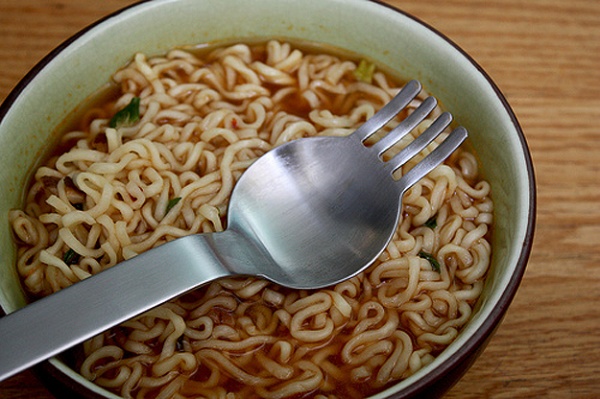 The Ramen Spoon+Fork is available from Uncommon Goods for $14 (USD).