Sweetbox Case Turns Raspberry into a Sweet Piece of Pi

The Raspberry Pi is definitely a cool little computer, and while the system is pretty bare-bones, a couple of accessories will allow users to make it quite useful in a variety of different situations. Enter the Sweetbox case. 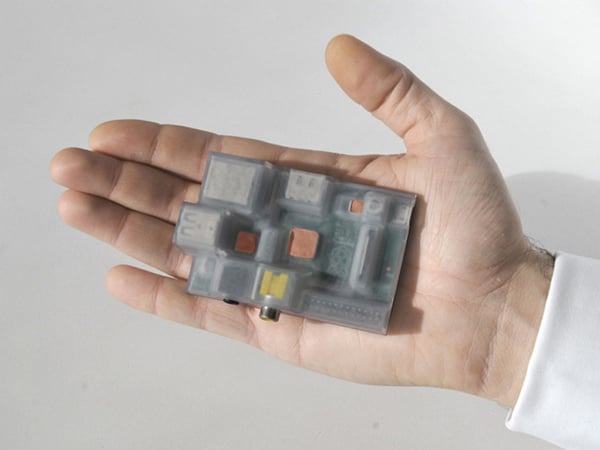 The Sweetbox was developed by Paris-based designer Alexander Xanthakis. The translucent polyamide enclosure wraps the credit-sized computer firmly, while leaving the ports accessible so that it can be plugged into a monitor, TV screen and a keyboard. The protective case adds structure and rigidity so that the Raspberry Pi lasts longer and is easier to transport than as a standalone board. 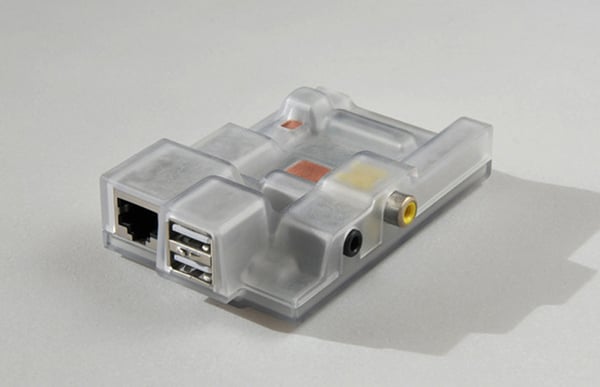 The Sweetbox was launched via a Kickstarter campaign, and you’ll have to pledge at least £15 (~$24 USD) to get yours, letting you turn your $35 PC into a $60 PC. There are also some pricey limited-edition versions of the Sweetbox, including the fluorescent SPACE (shown below) for £100 (~$163 USD) and a version crafted from sterling silver for a whopping £500 (~$813 USD). 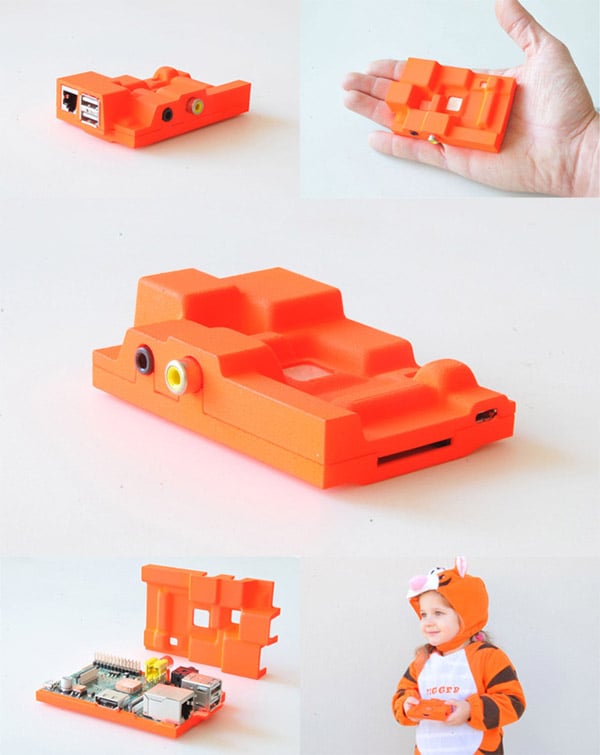