On a diet? Need to lose a few pounds within the next few weeks? Then you need the HAPIfork. It’s a ‘smart’ fork that comes equipped with a sensor that keeps track of how fast you’re eating and how many times you’ve used it to stuff food into your mouth. 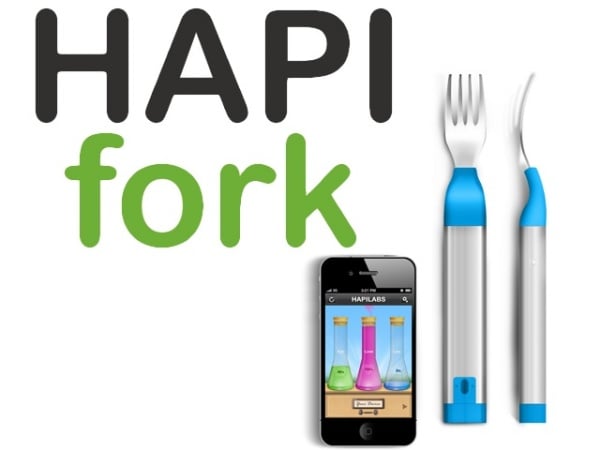 Once it detects that you’re eating way too much or way too fast, it’ll vibrate gently to remind you to stop or at least slow down so you won’t eat more than you should. HAPIfork also takes note of the time you began and finished eating, and how long it takes for you to eat a meal so that you can check out your eating stats later and evaluate it accordingly.

The HAPIfork is currently being demonstrated at CES 2013, where it’s delighting dieters and weight watchers at the show and the world over. 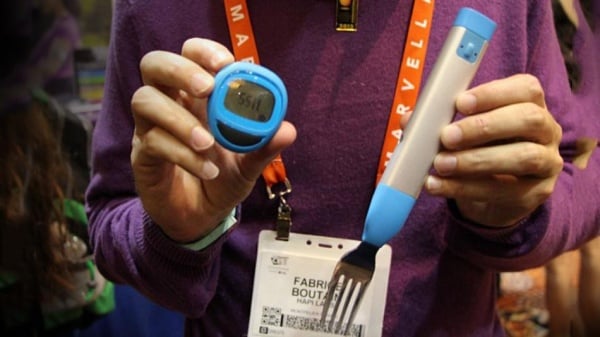 HAPIfork will be launching on Kickstarter this March.