Actually, I’m kind of surprised that there aren’t more deaths caused by compulsive gaming. Just like anything else, you can become completely addicted to games if you’re not careful. That’s something that potentially led to the death of a Chinese man, who dropped dead during a marathon gaming session. 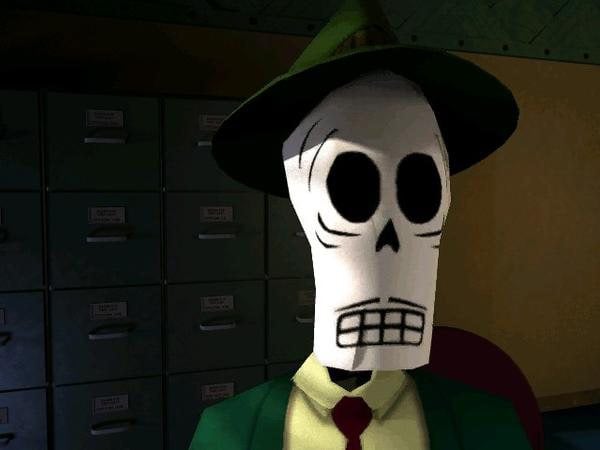 A 21-year-old man in Guangxi, China, died after playing an unnamed online game (probably an MMORPG) for 40 hours. Mr. Jun began his gaming session after his shift at a karaoke center at 2AM on Christmas. Other than taking short breaks to eat and to go to the bathroom, he spent the rest of the time on the game itself. Unexpectedly, the man collapsed and died, having seemingly gamed himself to death.

Like anything in life, games are best played in moderation. I have played plenty of offline RPG games – which can last a long time – but you can always switch those off, and nothing happens when you aren’t playing them – unlike MMORPGs where leaving the game could end up causing your character major setbacks.

Last year, a boy in Taiwan died after playing a 40-hour session of Diablo III, so it would be wise to stop your gaming after 39 hours and 59 minutes.