The sky’s the limit when it comes to food lately. People are coming up with all sorts of weird concoctions and food creations all the time, but none as decidedly strange as the Rocky Mountain Oyster Stout, which is actually stout that’s made with bull testicles. 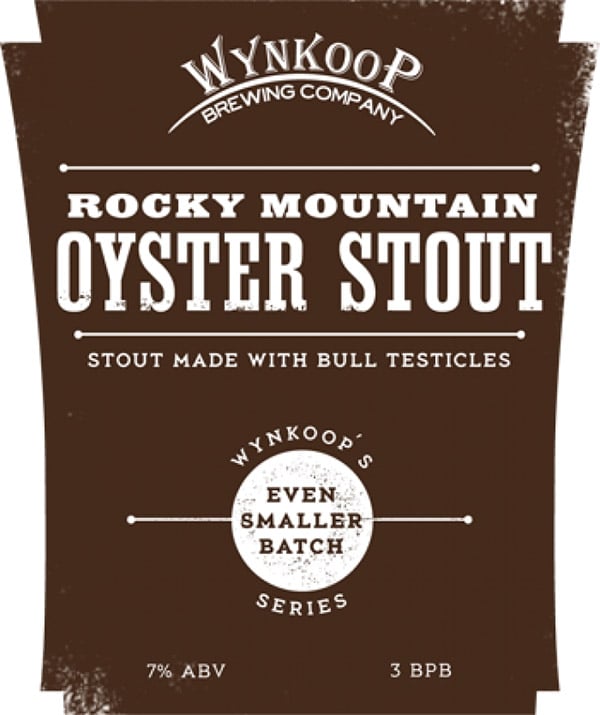 Unsurprisingly, this unusual brew got its start as an April Fools prank. This brew is apparently made with “Colorado-grown base malts, roasted barley, seven specialty malts, sea salt, Styrian Goldings Hops and three BPBs.” And by BPBs, they mean ‘Balls-Per-Barrel.’ As for the taste, it’s got hints of “chocolate syrup, Kahlua and espresso, along with a palpable level of alcohol and a savory umami-like note.” 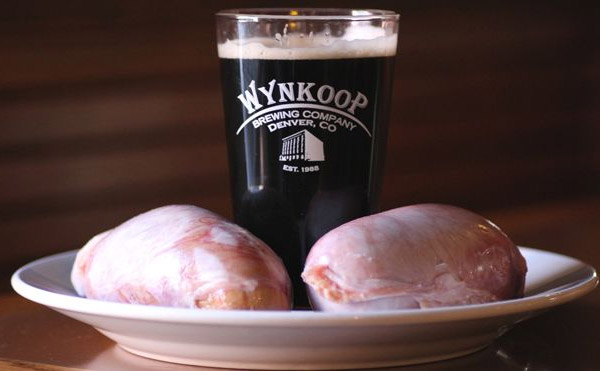 Doesn’t sound very appealing to me, especially the part about what goes into each barrel. However, if you’re up for drinking some bull balls, then you’ll be pleased to know that you can pick up a pack for about $7 a pack on Beerjobber.com.

[via Geekologie via FoodBeast]