Long road trips can be boring for passengers and drivers. There are a number of connected devices that you can take with you in the car to help pass the time or at least allow you to listen to music or audio books if you’re driving. Audi has announced an interesting new feature that will be available on the 2013 A3. 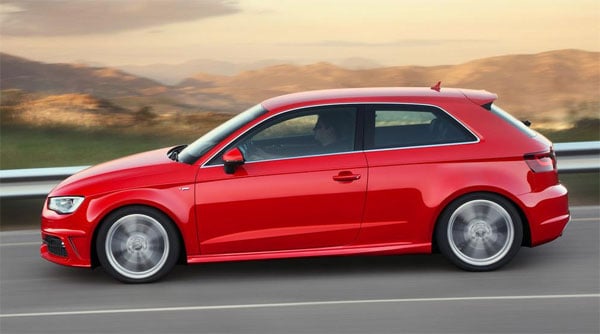 The new 4G LTE connectivity will provide drivers with a range of Audi connect services along with an in-car Wi-Fi hotspot support. The 4G LTE connectivity will allow passengers to listen to Internet radio stations, use web services, and the connectivity will power an augmented-reality navigation system presenting street-level visual imagery that is streamed to the vehicle. While it sounds cool, it also sounds like one more reason to distract people without enough sense to pay attention to the road when driving.