There’s something about miniaturized gadgets that’s very appealing. This new router was unveiled by ASUS at CES 2013, and they claim that it’s the smallest router ever made. They’re probably right, because this thing is tiny. 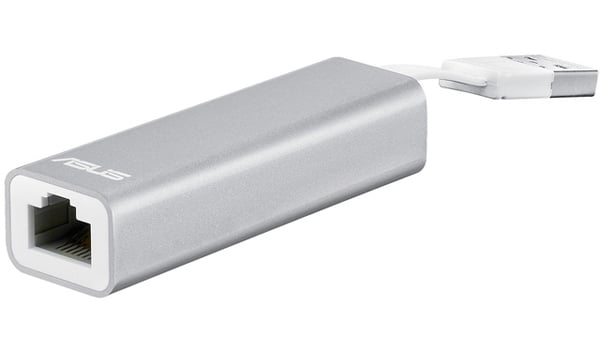 The ASUS WL-330NUL Pocket Router is about the same size as a USB flash drive, and it’s basically perfect for anyone hitting the road a lot. It weighs about 25 grams, and the 802.11b/g/n router has an Ethernet port on one end to connect to a wired connection, and a USB cable on the other for leeching power from a computer. It can also be plugged into an outlet. For ultra-thin laptops, it doubles as an Ethernet port, because they usually lack them. 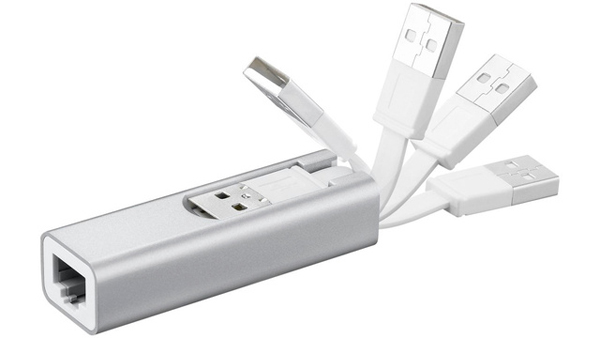 Signal range is probably limited with something this small, though, and it might be nice if it had a retractable Ethernet cable built into it. Prices and availability have not yet been announced, but I’m guessing that it will be out a little later this year.